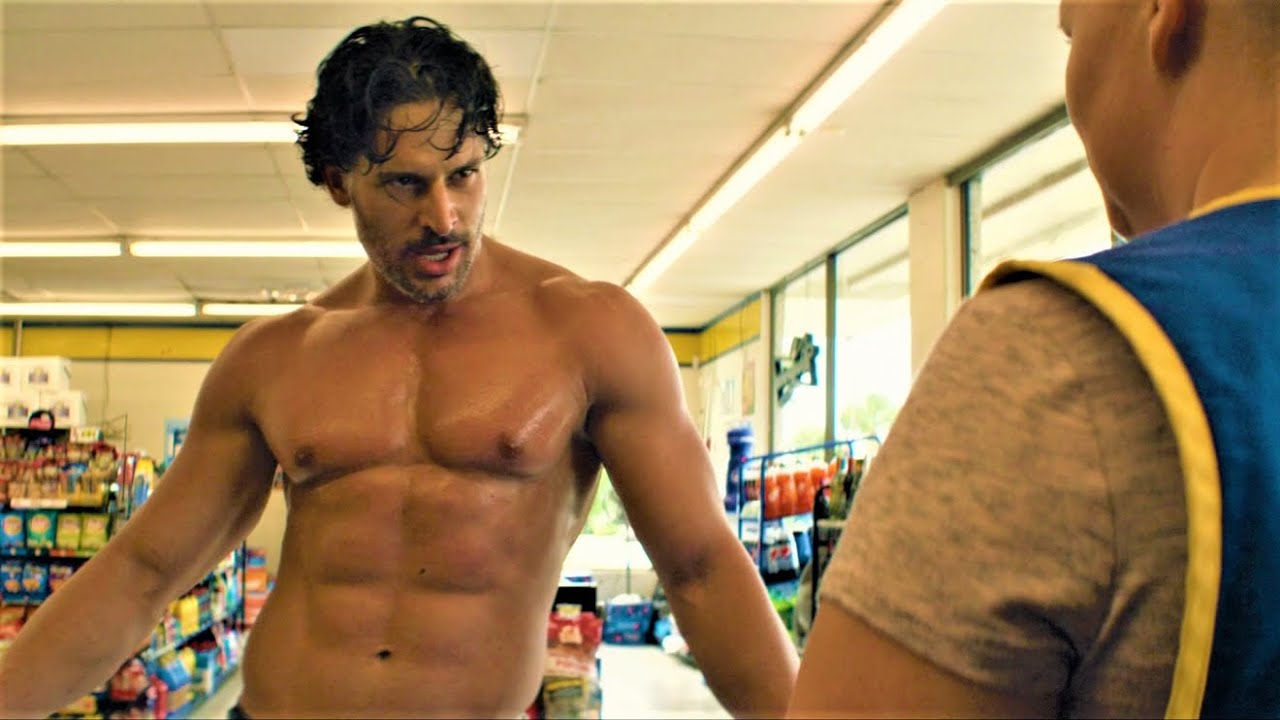 One of the great franchises of the previous decade––including the rare one where the second film improves upon its predecessor––there are sadly no plans for Magic Mike to continue with a third film. However, our favorite stripping universe will continue in another form.

HBO Max has announced The Real Magic Mike, an unscripted competition series that will arrive later this year. Backed by those involved with the first two films, including Channing Tatum, Steven Soderbergh, Reid Carolin, and Gregory Jacobs, the series will transform a group of men into real-life Magic Mikes. With a nationwide casting search underway, check out the synopsis below:

10 men who have “lost their magic” will come together in a competition series like no other. They will bare their souls and more as they evolve their bodies, learn to perform spectacular routines, and develop a new level of self-confidence. As they strip off their clothes, they will rid themselves of emotional baggage and regain their mojo but only one will be the Real Magic Mike. He will win a cash prize and an opportunity to perform on the blockbuster Magic Mike Live stage in Las Vegas.

“From box office hits to sold-out live shows, Magic Mike has proven to be a pop culture juggernaut that continues to delight people across the globe,” said Sarah Aubrey, Head of Original Content, HBO Max. “We’re excited to work with Channing, Steven and the team behind Magic Mike Live to continue this successful franchise that celebrates self-confidence and sexiness both inside and out.”

“Magic Mike is one of Warner Bros.’ most iconic franchises,” said Mike Darnell, President, Warner Bros. Unscripted Television. “We couldn’t be more excited to be working with Channing, Steven and HBO Max on an all-new vision of this amazing and legendary brand. We’re looking forward to giving fans a front row seat as we search the country for undiscovered talent.”

Check out one of the franchise’s best scenes below.