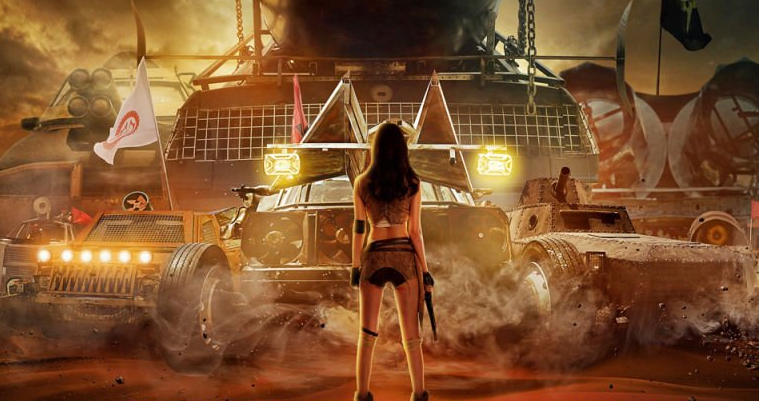 The birth of the blockbuster also meant the birth of countless unofficial foreign rip-offs, a trend which has yet to slow down. Made for a considerable amount less than their predecessors and with no approval from the studio, most of these foreign remakes sneak under the radar before Hollywood can even pick up the phone. Such is the case when it comes to a Chinese re-do of Mad Max: Fury Road.

Titled Mad Shelia: Virgin Road, it’s the first of two rip-offs — followed by Mad Shelia: Revenge of the Road in 2017 — and today brings the first insane trailer for the film already on the Chinese streaming service TenCent Video. It follows a character named Xi Liya as she ventures through a post-apocalyptic wasteland and attempts to save a group of virgins from warlords. Sound familiar? It features some shot-for-shot recreations of George Miller’s film, and the only major differences here are more gunplay, less comprehensible dialogue, and explosions that look to be created from an iPhone app.

Check out the trailer below (via Telegraph) as well as a pair of posters, one of which can be seen compared to the original.