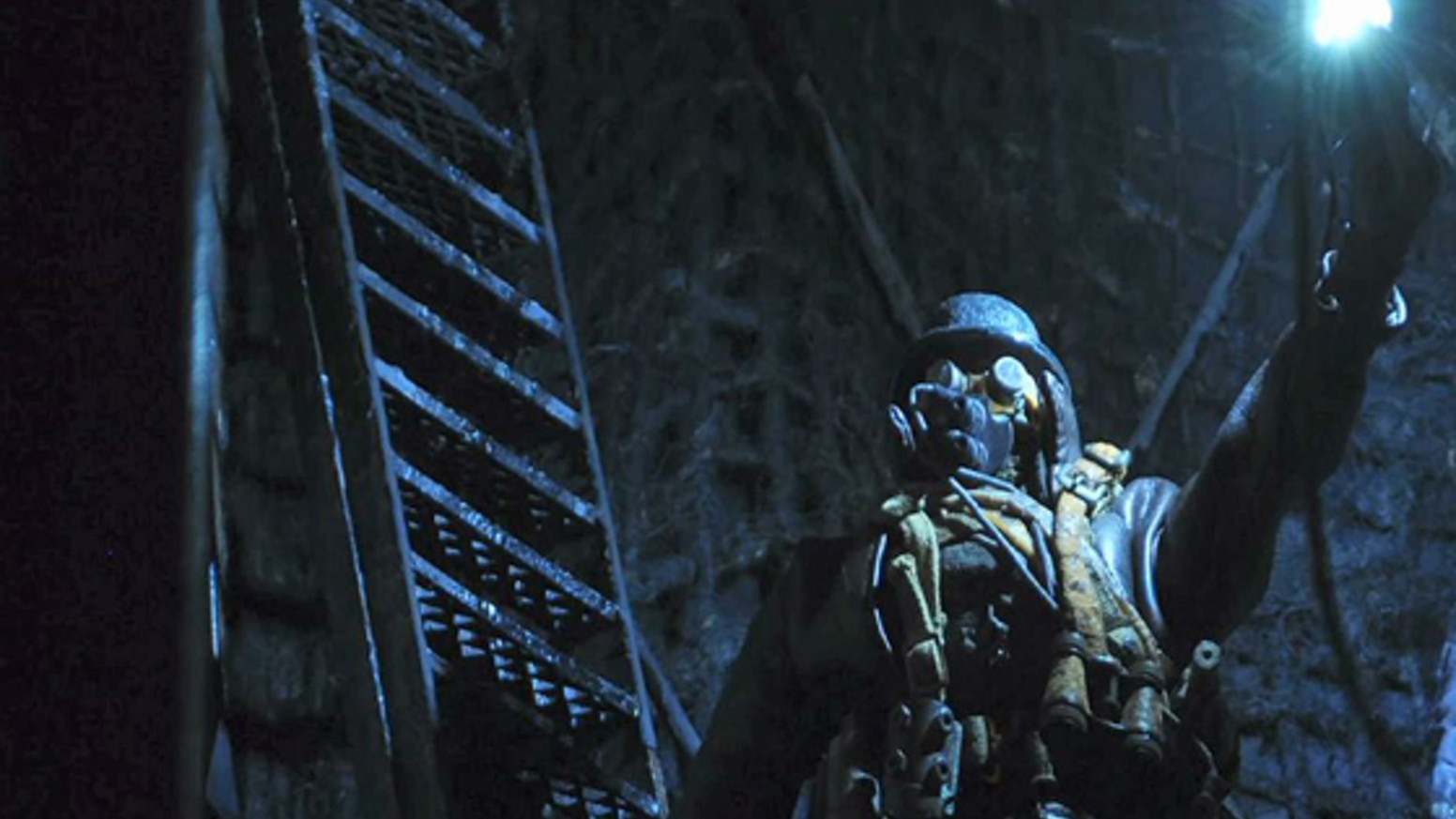 With his work on Star Wars, RoboCop, Jurassic Park, Starship Troopers, and many more, the Oscar-winning Phil Tippett has come to define the landscape of visual effects for the past many decades––particularly on the now-rare practical side of filmmaking. The artist has been toiling away at an ambitious independent new project, Mad God, for quite some time, having first attempted to begin work on it back in the early 1990s. Following a successful Kickstarter campaign, the film has now completed production and is set to premiere at Locarno Film Festival and Fantasia International Film Festival this month.

Ahead of the premiere, the enticing, nightmarish first teaser has arrived. Described by its creators as an “experimental, hand-made, animated film, set in a Miltonesque world of monsters, mad scientists, and war pigs,” this first preview is a refreshing breath of air from the CGI-heavy creations numb the mind. For more on the plot, Locarno adds, “A corroded diving bell descends amidst a ruined city and the Assassin emerges from it to explore a labyrinth of bizarre landscapes inhabited by freakish denizens.”

Here’s hoping a release isn’t far off following its festival run. In the meantime, check out the trailer and poster below.