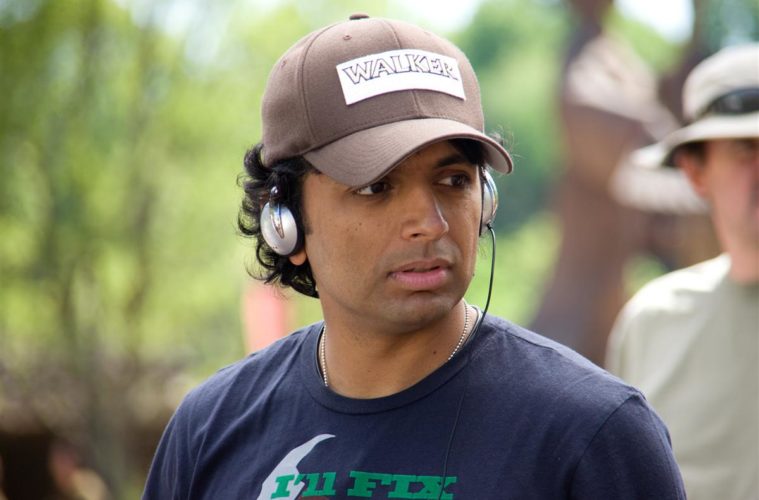 While he’s taken a critical (and audience) lashing when it comes to his last few features, for better or worse, we’ve at least found something to appreciate in the work of M. Night Shyamalan. After providing a defense and then looking at all of his work in light of After Earth, he took the recommended path of shifting to a smaller scale, and now we have the first news on what exact the project is.

According to The Wrap, the director is nearly wrapped on a secretive new project titled Sundowning. Starring Kathryn Hahn (Afternoon Delight, Step Brothers) and Ed Oxenbould (the title character in the upcoming Alexander and the Terrible, Horrible, No Good, Very Bad Day), the thriller follows the former as a single mother who brings her two children to visit her parents.

Although no additional details were provided, Wikipedia describes the condition of the film’s title as “a psychological phenomenon associated with increased confusion and restlessness in patients with some form of dementia. Most commonly associated with Alzheimer’s disease, but also found in those with mixed dementia, the term ‘sundowning’ was coined due to the timing of the patient’s confusion.” Let’s hope this sort of independent project can rejuvenate the director as he returns to his roots, and we see the results before the end of the year.

Are you looking forward to Shyamalan’s smaller-scale thriller?