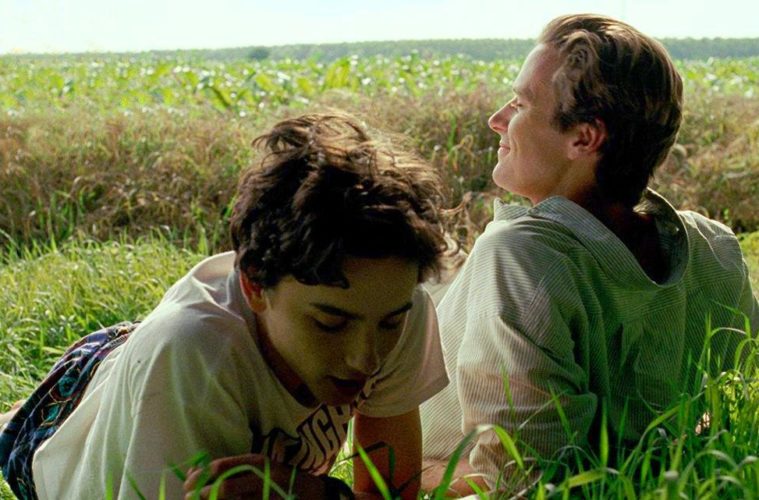 It’s been a long journey for Luca Guadagnino’s Call Me by Your Name since its rapturous response at Sundance Film Festival nearly nine months ago. There’s now only one month left until the theatrical release of the year’s finest romance, but first, the gorgeous soundtrack will arrive, and now we have the full tracklist. Set for an early November release, it features two new tracks from Sufjan Stevens (and one reworked one), as well as cuts from The Psychedelic Furs, Ryuichi Sakamoto, and more. We also have four clips from the film, one of which has already enjoyed full memeification.

Before for that, however, there’s a few new details on Guadagnino’s upcoming projects. He recently opened up about a potential sequel to his Armie Hammer- and Timothée Chalamet-led film, and his main trio said they’d be interested. “If I paired the age of Elio in the film with the age of Timothée, in three years’ time Timothée will be 25 as would Elio by the time the second story was set,” the director tells Screen Daily, revealing his intention of a 2020 release. He added, “I don’t think Elio is necessarily going to become a gay man. He hasn’t found his place yet. I can tell you that I believe that he would start an intense relationship with Marzia [Esther Garrel’s character] again.”

While a follow-up is clearly still in the early stages, we have more information on Guadagnino’s next film Suspiria, which wrapped last year. “It’s another version, not a remake,” star Tilda Swinton tells Allocine (via Film School Rejects). “It is important to say that because we are ardent admirers of Dario Argento’s film, and it is impossible to remake. But I accepted it because it will be a completely different movie! It’s inspired by the same story, but it goes in different directions, it explores other reasons. It’s semantics, of course, but I think people really have to understand that this is not a remake, because the word ‘remake’ gives the impression that we want to erase the original, and the opposite is what we try to do.”

Suspiria will be released next year. Below, check out soundtrack details for Call Me by Your Name, as well as four new clips and TV spot (which gives a new preview of Sufjan Stevens’ Mystery of Love). [Film Music Reporter]

Call Me by Your Name opens on November 24. Pre-order the soundtrack here. As a last tidbit, producer Peter Spears also shared why the film is dedicated to Bill Paxton:

Many of you have asked about Bill Paxton’s connection to Call Me By Your Name. Please see my response below. Thank you. pic.twitter.com/kUOSHUtnXX