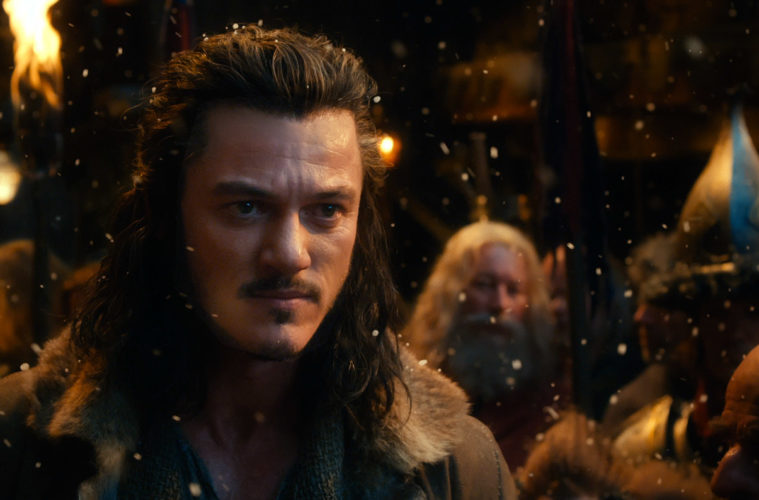 After crafting a series of gripping, darkly comedic gems, Ben Wheatley is embarking on his biggest production yet and has the top-notch ensemble to boot. High Rise, a J.G. Ballard adaptation that’s led by Tom Hiddleston, Jeremy Irons and Sienna Miller, has just added another member. Daily Mail reports that Luke Evans (The Hobbit, Fast and Furious) has joined in an undisclosed role for the satirical story tracking people in a tower block that descend into chaos.  Wheatley and his wife/frequent co-scribe, Amy Jump, have scripted an adaptation that will begin shooting in July for a likely 2015 release.

In comic book news, Warner Bros. is desperately trying to make its DC universe happen with recent rumors suggesting they’ll be seven films released over the course of the next four years. We doubt that’ll happen, but first is certainly Batman v Superman: Dawn Of Justice (still can’t believe that’s a real name) and the Zack Snyder vehicle has found its Aquaman.

HitFix reports that Jason Momoa has taken the role of the character in this film and future installments, with the director recently finalizing his designs (nothing like waiting until the last minute, we suppose). Considering how downright awful Man of Steel was, it’s difficult to muster up many more feelings on this project, which will open in May of 2016.

Back to more promising features, Courtney Hunt has hit a few roadblocks with her Frozen River follow-up The Whole Truth. First, Lupita Nyong’o was up for a role, but found Star Wars to be a little more important. Then Daniel Craig abruptly dropped the courtroom drama project days before shooting.

It looks like things are set to move forward, as Deadline reports Keanu Reeves has come in to replace him. Also starring Renee Zellweger, Gugu Mbatha-Ra, and Gabriel Basso, the story will follow “a defense attorney who fights to get his teenage client acquitted of murdering his wealthy father.” Production will now kick off next month.

Lastly, Tina Fey and Amy Poehler are set to reunite for an upcoming comedy, The Nest, and now an ensemble has been filled out. The next film from Pitch Perfect helmer Jason Moore, it follows a tale of sibling love and rivalry surrounding two sisters who arrive at their parents’ home together, only to find that its been sold off. Presented with no other real option, the pair of women spend a last wild weekend together.

THR now reports that the SNL reunion expands, with Maya Rudolph taking a role as their childhood friend. James Brolin has also come aboard as their father, while Ike Barinholtz takes the role of their neighbor and love interest to Poehler. Production has already begun for a December 2015 release.