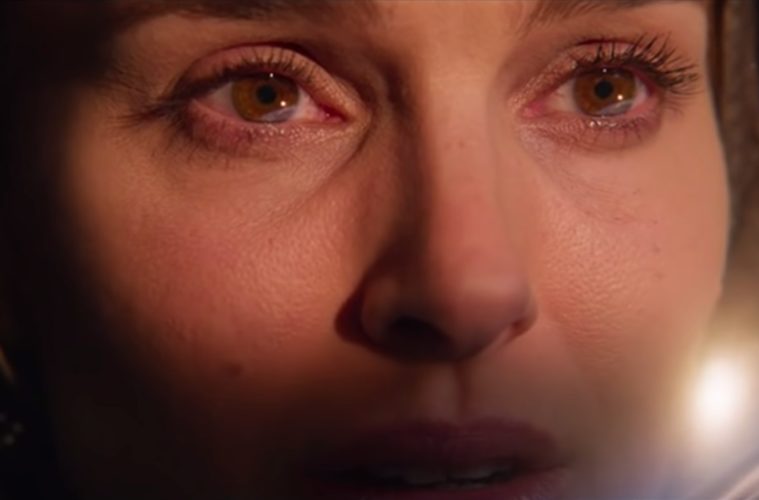 ‘Lucy In The Sky’ Trailer: Natalie Portman Goes to Space and Back

After an adventurous 2018 with her sci-fi odyssey Annihilation and ambitious pop star drama Vox Lux, Natalie Portman will head to (or rather, return from) space this year. She’s leading Lucy in the Sky (formerly Pale Blue Dot), a drama which follows her character as an astronaut whose life unravels when she returns from a mission. Coming from Noah Hawley, it will mark his directorial debut and we’re curious to see how his experience creating Fargo and Legion translates to the big screen.

Ahead of a release later this year, Fox Searchlight has now released the first trailer, which plays with a mix of aspect ratios as we see the vastness of space and the smallness of life back home. As the life of Portman’s character unravels, it’s a well-cut preview that surely ratchets up our anticipation of the drama.

The film centers on a married astronaut who returns to Earth after a mission and begins an affair with a fellow astronaut. She heads into a downward spiral as she loses her connection to her family — a condition that can afflict those who spend a long time in space — and when her lover beings another affair with an astronaut trainee, the bottom drops out.

Lucy In the Sky opens later this year.