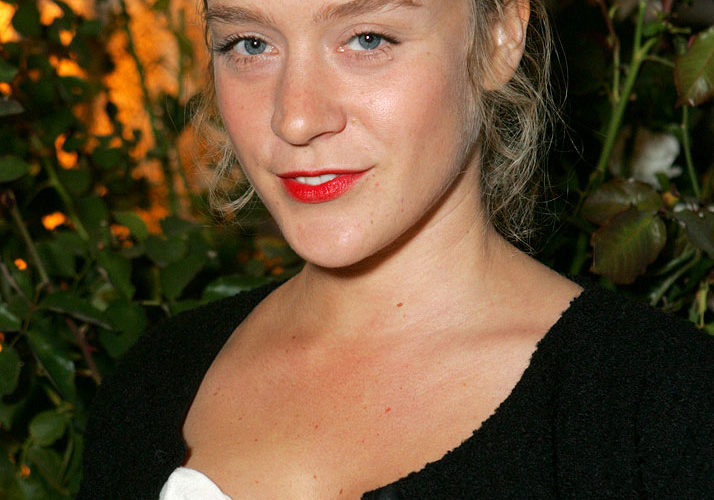 Any interest in Lovelace as a story, or are you going into with the dirtiest of intentions? You can admit it. Only me (and the cops) will see it.