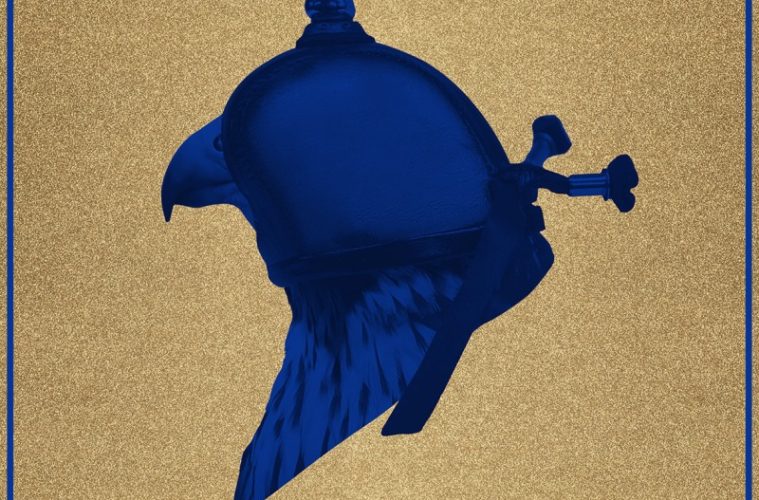 Locarno in L.A. Review: ‘The Challenge’ Examines the Absurdity of High-Class Falconry

Falconry is a proud tradition, millennia old, that is part of the common heritage of many cultures spanning multiple continents. The practice was originally developed for the hunt, but also lives as a sport. But that transition from the practical to the ceremonial often piles on arbitrary, sometimes random elements whose absurdity belies the utter seriousness with which the practitioners treat them. While The Challenge is about high-class falconry in Qatar, this holds true for any sport indulged primarily by the rich, like the British fox hunt. This is a sports documentary concerned not at all with the competition at hand, but instead with the series of idiosyncrasies and side moments that come along with the sport.

Director Yuri Anacari spent three years observing Qatari sheiks at play with their birds. They are without exception obscenely wealthy, and the film demonstrates that falconry is but one diversion for them, along with such other activities as motorcycling and modifying heavy-duty vehicles. The birds aren’t even the only animal companions the men (and it is all men) seek out – one dude speeds around in his Lamborghini with his pet cheetah in the passenger seat. When they camp out in the desert, it is in enormous tents replete with big-screen TV’s so they can keep up with football. When they gather for the falconry competition, they set up sprawling outdoor couches next to their fleet of SUV’s.

This isn’t wealth porn, though. Anacari observes it all through a wry eye, catching absurd moments like a bidding war over a falcon that hits increasingly ridiculous sums even as the participants don’t bat an eye, or the cheetah owner casually discouraging another guy from getting too close to his pet, or a revving SUV repeatedly failing to surmount a sand dune like a modern Sisyphus. In the funniest moment, a circus of cars doing sand donuts for fun is abruptly interrupted when one of them starts to roll over, but the camera cuts away just as it happens. Money ennobles nothing, instead exponentially escalating the scope and ridiculousness of man (and again, it’s all men) at idle play.

One could make the case that the film takes the falcons’ point of view on all this, that the birds, unaware of what’s going on and simply being themselves, throw human habit into sharp relief. At a few points the documentary directly assumes this mode, showing us the world through GoPros attached to the birds’ heads. The film climaxes with a spectacular sequence of such footage from a bird in flight – one of the few times we see actual falconry. With this raw animal rush, you can understand the appeal of the sport, and how one might deign to spend part of a fortune on vicariously experiencing it. But it also demonstrates the ultimate hollowness of extreme consumption.

The Challenge screened at Locarno in Los Angeles and opens on September 8.