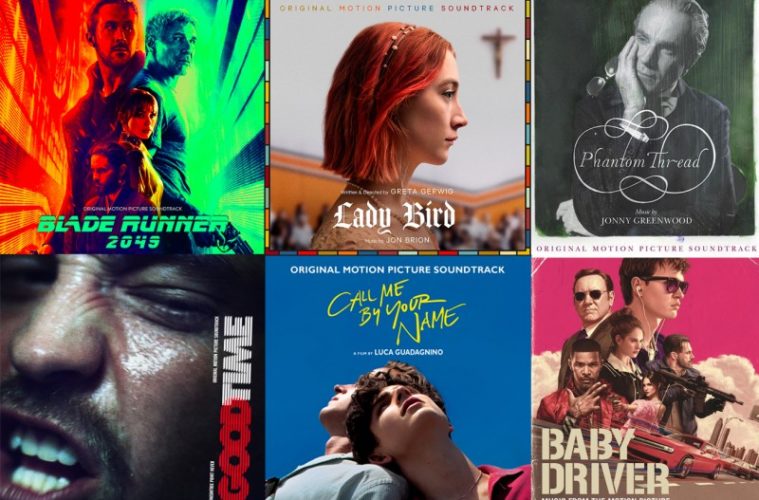 Listen to the Best Scores and Soundtracks of 2017

As Martin Scorsese once said, “Music and cinema fit together naturally. Because there’s a kind of intrinsic musicality to the way moving images work when they’re put together. It’s been said that cinema and music are very close as art forms, and I think that’s true.” Indeed, the right piece of music — whether it’s an original score or a carefully selected song — can do wonders for a sequence, and today we’re looking at the 25 films that best expressed this notion this year.

From seasoned composers to accomplished musicians, as well as a smattering of soundtracks, each musical example perfectly transported us to the world of the film. We should note that Twin Peaks: The Return, with both its sound design and weekly musical selections, was the most eclectic, transportive aural experience of the year, but we reserved this list to theatrically-released films.

Check out our rundown of the top 25, which includes streams to each soundtrack in full where available, and let us know your favorites in the comments below.

24. The Girl With All The Gifts (Cristobal Tapia de Veer)

Note: The score has yet to get a release.

20. All These Sleepless Nights

19. It Comes at Night (Brian McOmber)

Note: The score has yet to get a release.

13. The Shape of Water (Alexandre Desplat)

9 and 10. Wonderstruck and Three Billboards Outside Ebbing, Missouri (Carter Burwell)

Note: The score has yet to get a release, but one can hear an excerpt below.

What was your favorite score this year?