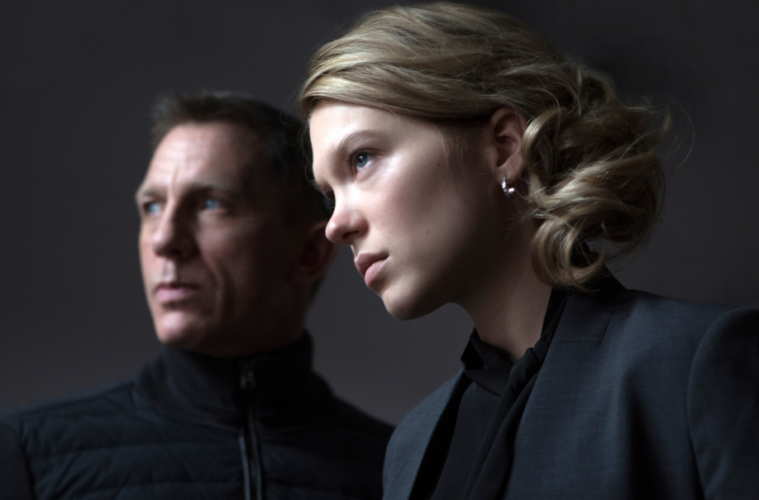 How’s this for a Christmas present? While we were mostly mixed on the latest James Bond adventure Spectre, there was even more division when it came to Sam Smith‘s theme song “Writing’s on the Wall.” However, he wasn’t the only artist that entered their bid for the gig. Radiohead, who are currently working on a new album, recorded a track that was never used, but, as a holiday treat, they’ve uploaded it. Check out “Spectre” below, along with a special message and a fan edit matching the song to the film’s opening titles.

Last year we were asked to write a theme tune for the Bond movie Spectre.
Yes we were. It didn’t work out, but became something of our own, which we love very much.
As the year closes we thought you might like to hear it.
Merry Christmas. May the force be with you.

What do you think of the track? Should this have been the theme?