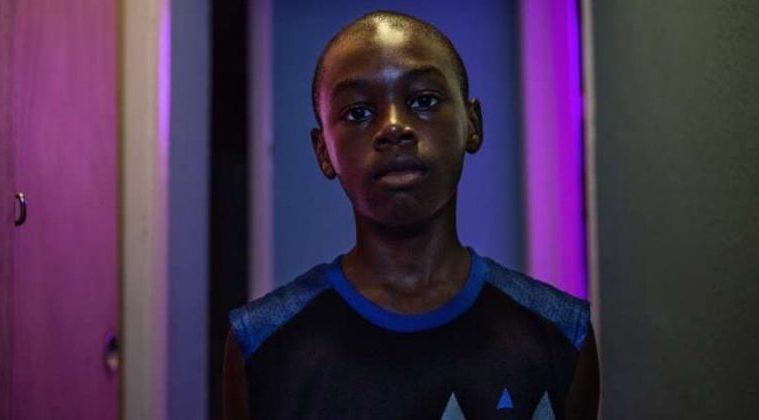 If you haven’t yet had the chance to see what’s currently the most-acclaimed film of the year, thankfully Barry Jenkins‘ Moonlight seems to be expanding quite wide in the coming weeks (see below). One of the aspects to help beautifully tie together this triptych is the score from Nicholas Britell. Jenkins himself has said he wrote the script to a slowed-down remix of Frank Ocean’s Channel Orange and you can see the traces of that influence with some of the selections here, as the score is now available to stream in full. One can hear Britell’s themes for the character in different time periods and drawn-out variations of them, which add quite a gravity to the film’s more intense sequences. There’s also “Hello Stranger,” which you’ll never hear the same way again after watching the film.

“When I was first working with Barry on Moonlight, among our early conversations, Barry expressed his passion for Chopped and Screwed music, and immediately I was into that idea because I felt that there was this real exciting possibility of taking instrumental classical-oriented music and applying this technique to it,” Britell tells Film Music Magazine. “So in some ways, it was both my classical background and my hip-hop experience that came together in that moment, and then led me to sort of very quickly think of the possibilities of applying the Chop-and-Screw approach to a score.”

Check out the full score below.

Moonlight is now in theaters and expanding. See above for expansion details.