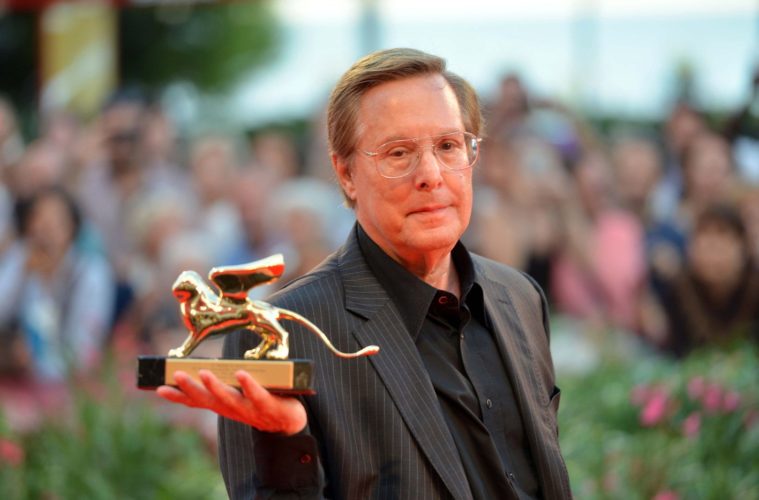 He’s created one of the scariest films of all-time (The Exorcist), did the impossible by proving a remake can work (Sorcerer), put one of the greatest car chases on film (The French Connection), and much more, yet William Friedkin still seems to be under-appreciated in most circles. Although it’s been half-a-decade since his last feature, one can find him highly engaged on Twitter or around the festival circuit giving talks. Today we have perhaps his most extensive conversation yet as he’s sat down with Marc Maron for a 2.5-hour talk.

The two discuss his legendary career, who inspired him, from Orson Welles to the French New Wave, the themes of faith and fate in his features, the making of both his classics and the films that weren’t initially received well. In one of the most interesting sections, they also talk about how he got Gene Hackman to show his anger in The French Connection (and how Jackie Gleason and Peter Boyle were actually his first choices for the role) and regretting putting people’s lives in danger when filming Sorcerer. Check it out below or on Maron’s official site.