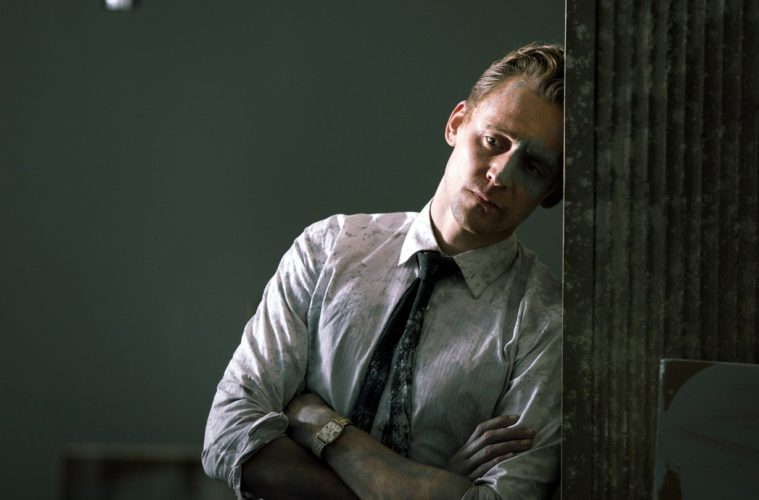 Those in the U.K. are lucky enough to walk into their local theater and see one of the year’s best movies, but we’ve still got a bit to go here in the U.S. before Ben Wheatley‘s adaptation of J.G. Ballard‘s 1975 dystopian novel High-Rise lands. To help hold one over, the full score from Clint Mansell is now available to stream in full, and while I’ll be waiting until I’ve seen the film to partake, we have it embedded below.

“The film is all about the building,” Mansell tells Little White Lies. “We talked about its moving presence and it’s the building that dictates the behaviour [of the characters], it’s like the sea in Solaris. One thing I had to do was at least make sure there was some sense of optimism at the beginning of the film, create a Brave New World sort of vibe. Then sort of lay little Easter eggs of how things might quite not be what they seem.”

Check it out below, along with a new poster.

HIGH-RISE stars Hiddleston as Dr. Robert Laing, the newest resident of a luxurious apartment in a high-tech concrete skyscraper whose lofty location places him amongst the upper class. Laing quickly settles into high society life and meets the building’s eccentric tenants: Charlotte (Miller), his upstairs neighbor and bohemian single mother; Wilder (Evans), a charismatic documentarian who lives with his pregnant wife Helen (Moss); and Mr. Royal (Irons), the enigmatic architect who designed the building. Life seems like paradise to the solitude-seeking Laing. But as power outages become more frequent and building flaws emerge, particularly on the lower floors, the regimented social strata begins to crumble and the building becomes a battlefield in a literal class war.

High-Rise arrives on May 13th, after a VOD release on April 28th.