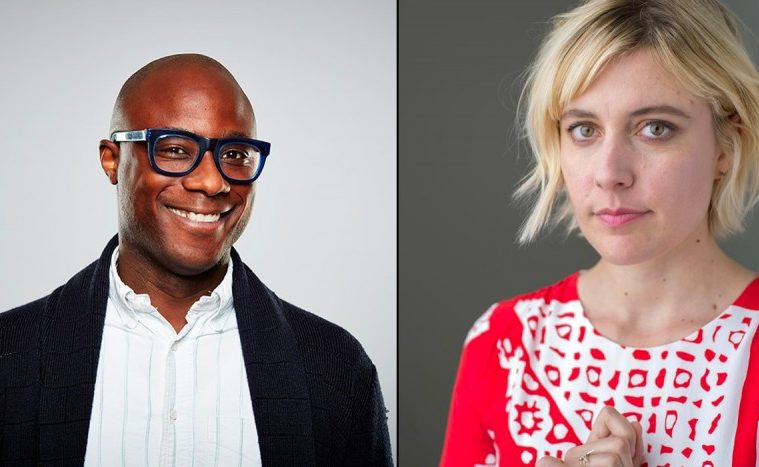 Considering how many talented filmmakers, actors, and more pass through A24’s doors, it was only a matter of time that the independent distributor launched their own podcast. The first episode has now arrived, which pairs Barry Jenkins, whose Best Picture-winning Moonlight was released by the distributor last year, and Greta Gerwig, whose Lady Bird has been nominated for Best Picture, Best Director, and much more (and, of course, was also released by A24).

In the 40-minute discussion the filmmakers talk about how Gerwig plans an entire quartet of Sacramento-set films, how she was inspired by Amarcord, working with cinematography Sam Levy to get the precise look for the film, Grey Gardens, and much more. Listen below or subscribe on iTunes, and for more discussions of films, including many A24 releases, subscribe to The Film Stage Show.

A conversation between the writers/directors of Moonlight and Lady Bird. Topics covered include: Elena Ferrante, medieval triptychs, things that make Greta uncomfortable as a viewer, shooting through fog machines, the skirts of Isadora Duncan, fast-talking ladies, Grey Gardens, the possibility of a giant bad mess, budgetary constraints, Sacramento, the special birthday plate, and the YMCA aerobics class on 14th Street where Greta discovered her calling.