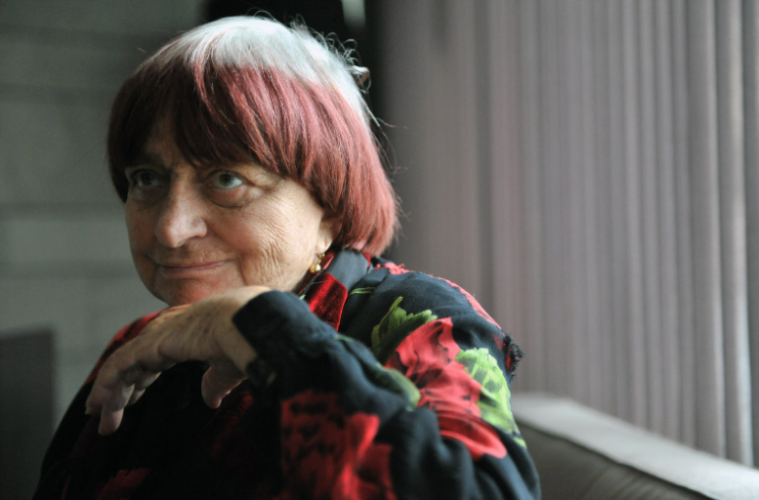 One of the most influential filmmakers of all-time, Agnès Varda needs to no introduction. The director, who turns 89 this year, is still as busy as ever, recently coming to New York City to open her new art exhibit (which runs through April 15) as well as a French Institute Alliance Française tribute (details here). Her recent trip has also resulted in a handful of excellent conversations, most notably one with Kirsten Johnson, whose film Cameraperson was, in my humble opinion, the best documentary of last year.

Courtesy of Talkhouse, they discussed why it’s important to keep consuming contemporary art, spreading love with her latest project, the power of color, memories of Jacques Demy, overcoming shame in her landmark documentary The Gleaners & I, and more. “Why should [we] be forbidden of anything? I never ask for permission,” says Varda. “I mean, I made my first film with fishermen. I ask them to be with me. I ask them to allow me to film them. I told them the story, which was fake, because I asked that man to pretend to be the husband of this one. I remade, in a way, the families with people, neighbors. But they played a game with me.”

Listen to the discussion below, along with two others with the legendary French filmmaker, one in video form courtesy of FIAF CinéSalon and another podcast from her talk kicking off Rendez-Vous With French Cinema festival.