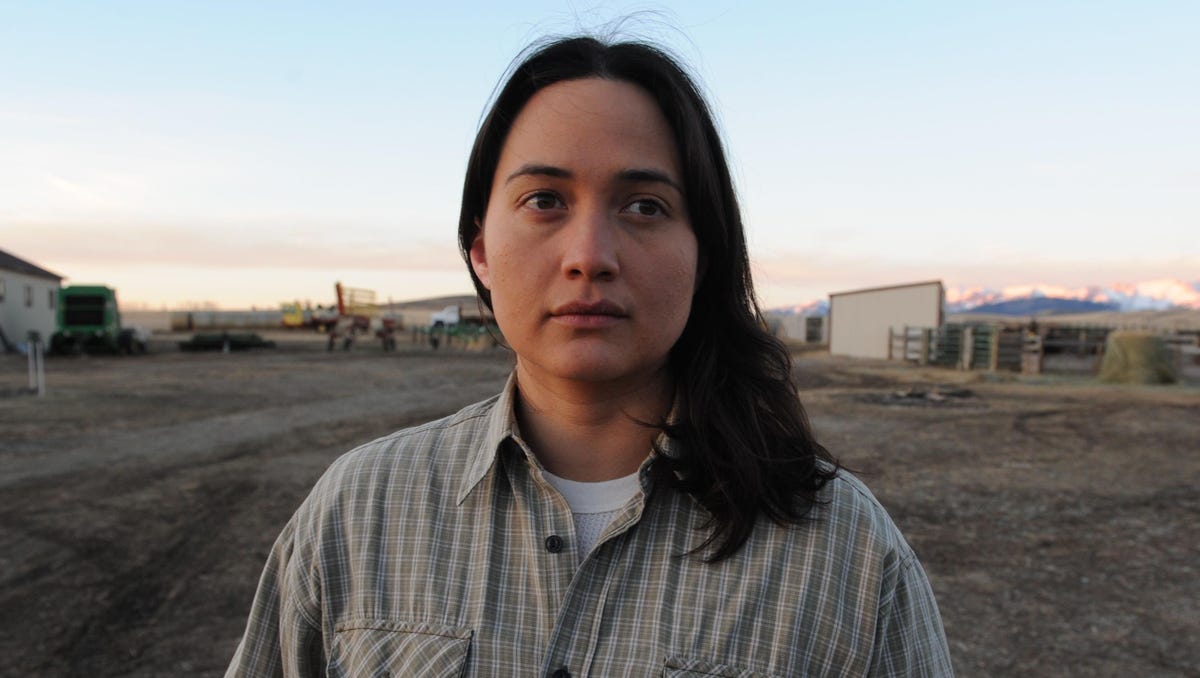 While it’s been confirmed that Martin Scorsese’s Killers of the Flower Moon is moving full steam ahead with a seven-month shoot this year, we’ve been waiting to hear who will join Leonardo DiCaprio and Robert De Niro in the adaptation of the novel by David Grann, scripted by Eric Roth. A third member of the ensemble has now been added, along with confirmation that an April 5 start date in the works.

Certain Women star Lily Gladstone has joined the Apple Studios production, Deadline reports. Recently seen in another Reichardt film, First Cow, Gladstone will play Mollie Burkhart, an Osage woman married to Ernest Burkhart, who is the nephew of a powerful local rancher. The film will depict the serial murders of members of the oil-wealthy Osage Nation, a string of brutal crimes that came to be known as the Reign of Terror.

“I feel as we’re playing with it now, it’s had a layer in, along with the actual main characters, of that sense that everybody is on [the collusion],” Scorsese recently told Empire (via Tulsa World). “Even the kindly old shopkeepers and that sort of thing. They’re in on it just by being there. In any event, it’s given us time to read more, and do more with costumes, locations, the structure of the buildings, houses, types of rooms.”

He added, “We’re casting, we’re working on the script. There’s a crew out in Oklahoma scouting the locations and getting the production schedule worked out. Because we hope to go to Oklahoma sometime in January and we aim to start shooting April 5th. And then through April, May, June, July, because I need a change in weather.”

Check out more updates on location scouting at Osage News and listen to our Intermission discussion on Certain Women below.