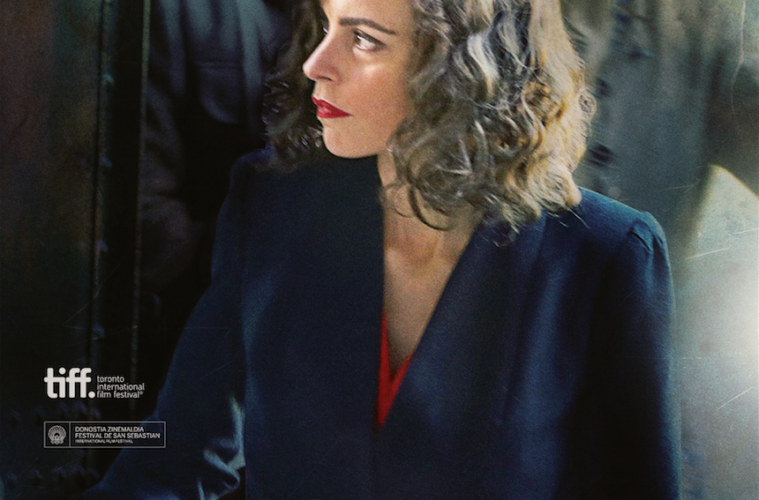 Following the Second World War, European auteurs probed its lingering national psychological fallout resulting in films such as Night and Fog, Hiroshima Mon Amour, and Germany Year Zero. Phoenix sits well within that style, its historical perspective strangely 60 years out of date but not unwelcome for it. Themes of identity, guilt, and misrecognition play out when a Holocaust survivor returns to Berlin. Nelly (Nina Hoss), who’s had reconstructive surgery on her face, seeks out her husband Johnny (Ronald Zehrfeld) in the ruins of the city even as her friend Lene (Nina Kunzendorf) warns her that Johnny betrayed her to the Nazis.

Phoenix is powered by an incredible central performance from Hoss. She’s wounded but not broken, repressed but not in denial, and her character’s trajectory is heartbreaking, requiring many layers of emotion. This is her fifth collaboration with director Christian Petzold — the pair were previously responsible for Barbara — and it’s clear they feel entirely safe in each others’ hands. So much of the performance is without words, the camera is so often trained on just her face, that with a lesser actress — perhaps any other actress — it would crumble. Although it occasionally bumps up against budget constraints, returning to the same section of ruined Berlin repeatedly, the scope of the film is metaphorical rather than geographical. Nelly, her new face, Johnny’s misrecognition, and the club Phoenix for which the film is named — where people drink and enjoy a show as if the war was just an interruption — all stand in for a Germany not capable of talking about what has happened. Again, plenty of films since the 1950’s have dramatized this, but Phoenix is rare in representing the immediate post-war period directly and from a German perspective.

The period is stylishly represented, with understated cinematography from Hans Fromm and production design by Kade Gruber creating an evocative atmosphere. Small details like a grocery list or a red dress take on huge significance as reminders of happier pre-war times; through duplicating them the characters are trying to return to that time. Phoenix’s only major flaw is an unusual one, that as per the song that’s heard at two crucial moments in the film, “Everything ends, too soon, too soon.” After 98 minutes the healing has only begun, a process that has taken decades, if not continues today, but better to leave us wanting more than overstay its welcome.

Phoenix is drama operating on a deep psychological level. It’s a privilege to have this sort of insight into one person at a key moment of history.

Phoenix screened at London Film Festival and will be released by Sundance Selects on July 24th.