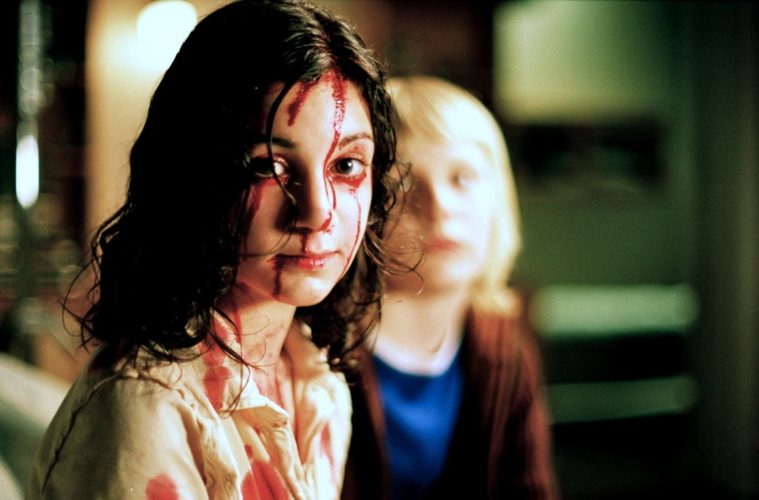 Let The Right One In Will Get Remade Once More, With Demián Bichir-Led Showtime Show

First adapted by Tomas Alfredson in 2008 for his break-out film, John Ajvide Lindqvist’s 2004 novel Let the Right One In will be getting yet another adaptation. Demián Bichir (A Better Life) will be headlining a series adaptation of the vampire story for Showtime, who have ordered a pilot, THR reports.

This will be the third adaptation of the novel, after a 2010 American-language remake (re-titled as Let Me In) starring Chloe Grace Moretz, Kodi Smitt-McPhee, and Richard Jenkins. The story follows the relationship between a young girl and her father and the course their lives take after she is turned into a vampire. Seith Mann (of television’s Homecoming) is set to direct the pilot, which was written by Andrew Hinderaker (Penny Dreadful).

Bichir is no stranger to the TV landscape or to the Showtime family, having previously been a recurring star on Weeds and the lead of FX’s crime drama The Bridge. He received an Academy Award nomination in 2011 for his work in the film A Better Life and can be most recently seen in Robin Wright’s directorial feature Land.

Explore the making of Alfredson’s film below.