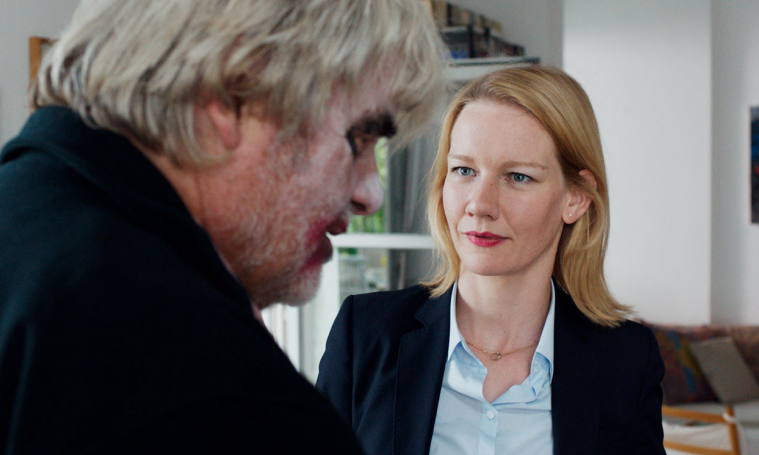 Whether or not you’re excited for a remake of last year’s widely-hailed Toni Erdmann is probably dependent upon how jaded you are towards remakes, or if you got out to the cinema to see the Oscar nominee. Regardless of this excitement, the American remake is chugging along. And now, according to Deadline, Girls creators Lena Dunham and Jenni Konner are in talks to scribe the film, which follows, in broad strokes, about a father trying to reconnect with his daughter. We reported recently that Jack Nicholson is set to play the father, with Kristen Wiig as the daughter. Additionally, producers include Will Ferrell and Adam McKay, which definitely suggests the piece will take on a different tone than the original.

I am in the belief system that if you are going to remake a property, do something different with it, and with these new additions, it looks like that will be the case, for better or worse. For the new, American Tony Erdmann to be a success, it shouldn’t be Daddy’s Home 2, but it also shouldn’t just be We Took Toni Erdmann And Make It Accessible To Your American Eyes, either. As our curiosity remains for who will be secured as the director, check back, and in the meantime, watch a talk with Maren Ade from a few months ago at TIFF below.