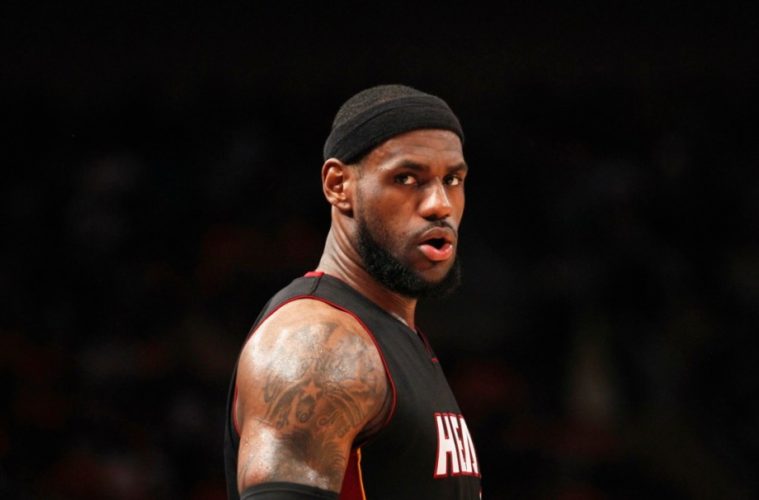 Few crossovers between the sports world and major studios have been as memorable as Michael Jordan and WB’s 1996 hit Space Jam (sorry Shaquille O’Neal and Kazaam). Featuring the Chicago Bulls star, the Looney Tunes gang and a few other creatures, this family film not only features one of the best official web sites, but also grossed nearly a quarter of a billion dollars for the studio.

While a sequel has been joked about for quite some time, we’ve not got an interesting proposition. In no way, shape or form has Warner Bros. even made a first step in developing such a film, but now NBA’s biggest star has now come forth with some interest. In a tweet yesterday, LeBron James admitted his love for the first film and wishes he could star in a sequel.

While this is just a pipe dream for yours truly, perhaps some executives at WB will start getting the ball rolling, as there’s certainly been dumber ideas in the Hollywood system. So, who would you like to see in your dream Monstars? How about some Kevin Durant, Dwight Howard and a bit of Carmelo Anthony, just as long as they bring back Bill Murray. Perhaps it will look something like the below:

Do you want to see a Space Jam 2 starring James?