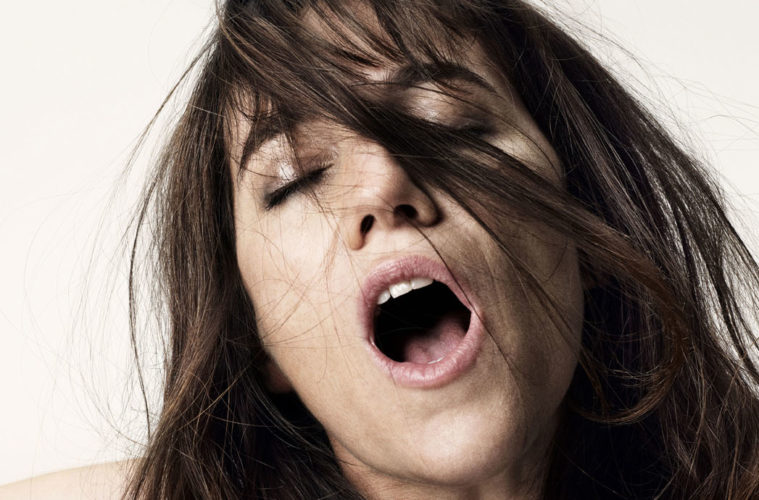 Released earlier this spring in the U.S., the theatrical cut of Lars von Trier‘s two-part Nymphomaniac didn’t necessarily light up the box-office, both parts combined making just over a million. Then again, with a concurrent VOD bow and the film currently streaming on Netflix, we imagine many more it touched many more eyeballs in the comfort of their own home. It’s now time to get uncomfortable again, as the expanded version is arriving sooner than expected.

Clocking in 5.5 hours, Lar von Trier’s two-part “hardcore” version made its bow at Berlin and Venice, respectively, and after showing in full at Fantastic Fest this month, it’ll be arriving in early October. THR reports that on October 2nd it’ll be released not only on VOD but theatrically, as well as “special festival events” in North American and countries in Europe, including the director’s native Denmark, Spain, the Netherlands, Poland, the Czech Republic. For an extremely NSFW preview, check out the teaser below and make sure to listen to our review of the theatrical version here.

Will you seek out the director’s cut?