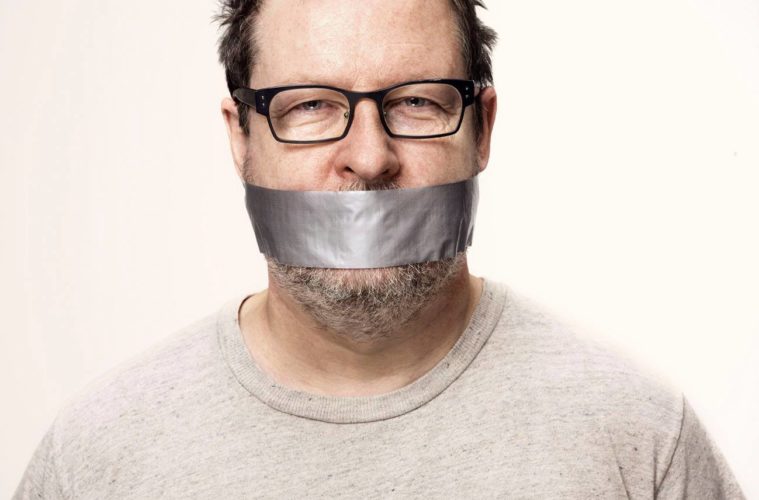 In the world of Lars von Trier, it’s impossible for him to quietly release a film and see how audiences react — instead, we’re going to be privy to an 8 month publicity drive that sees every chapter of his upcoming two-volume erotic drama Nymphomaniac teased. That’s not all, as the director revealed he is inventing a new film genrea titled Digressionism, in which he’ll be “departing from the main subject.” While we await our first piece of this elaborate puzzle, see his statement below, along with the names of the 8 chapters, for the film starring Charlotte Gainsbourg, Stellan Skarsgård, Shia LaBeouf, Jamie Bell, Stacy Martin, Christian Slater, Uma Thurman, Willem Dafoe, Connie Nielsen, Udo Kier, and Jean-Marc Barr.

In 2011 Lars von Trier decided to refrain from all public statements and interviews. To this date he has kept his word.

But his stories are still being told worldwide and Nymphomaniac will be no exception.

Using a structure known from literature Nymphomaniac consists of chapters, encapsulating both VOLUME I and VOLUME II and during the next eight months, starting from June and like domino pieces counting down to the release, small bites of these chapters will be published exclusively by a community of selected newspapers around the world.

Each chapter teaser is defined by a headline, a still and a short narrative that playfully unveils the multilayered universe of Nymphomaniac with which Lars von Trier wants to introduce a new film genre: Digressionism.

CHAPTER 1 is THE COMPLEAT ANGLER
CHAPTER 2 is JERÔME
CHAPTER 3 is MRS. H
CHAPTER 4 is DELIRIUM
CHAPTER 5 is THE LITTLE ORGAN SCHOOL
CHAPTER 6 is THE EASTERN & WESTERN CHURCH (THE SILENT DUCK)
CHAPTER 7 is THE MIRROR
CHAPTER 8 is THE GUN

Check back June 28th, when we expect the first teaser to be revealed. In the meantime, see a press still of our director with his mouth taped shut below, since “the film speaks for itself.” What do you think of this teaser release plan and new genre?