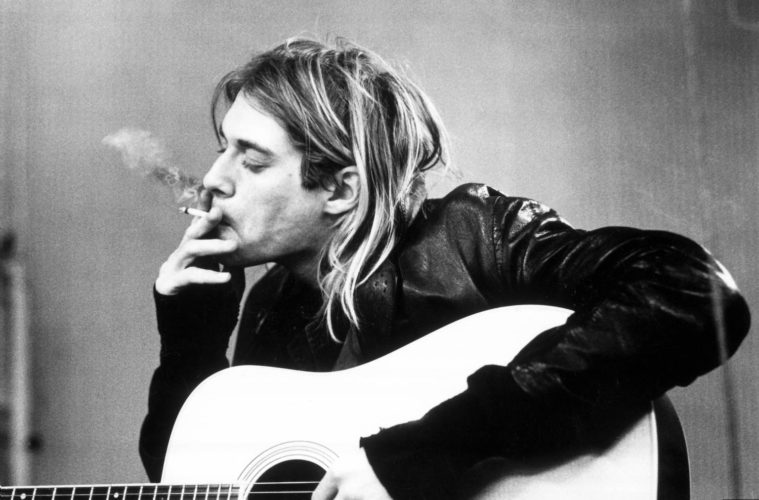 While it’s been over two decades since Kurt Cobain left us and over a decade since Elliott Smith did the same, the life and works of the respective artists remain a point of fascination. This is never more apparent with the arrival of a pair of documentaries, and today we have the first trailers for both.

First up, the events surrounding Cobain’s suicide are unearthed in a new documentary titled Soaked in Bleach. Coming from Benjamin Statler, it looks at the suicide from the point of view of private investigator Tom Grant, propping up a fairly ridiculous, long-gestating murder theory. Set to arrive at festivals this year, I’d much rather revisit Gus Van Sant’s Last Days or even Kurt Cobain About a Son, but one can see the preview below.

On the other end of the spectrum, Heaven Adores You looks to honor the life of Smith and his influence. Speaking to Pitchfork, director Nickolas Rossi says, “I wanted to build on the love that the fans had for Elliott. By having Elliott guide us himself, via recorded conversations and interviews, I am hopeful that he can tell his own story once and for all, surrounded by the people who loved him dearly.” Premiering at San Francisco International Film Festival in May, check it out below via First Showing.

Are you looking forward to the documentaries?