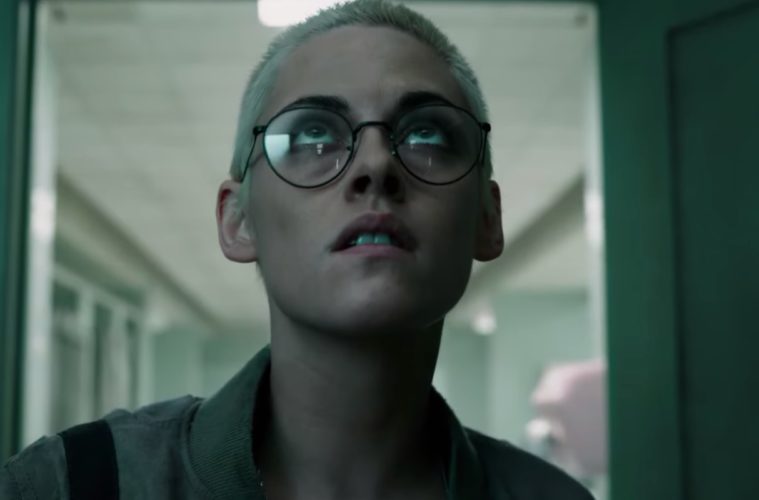 Kristen Stewart Gets Submerged in First Trailer for ‘Underwater’

This fall, Kristen Stewart is on both sides of the cinematic spectrum with her arthouse biopic Seberg and the big-budget reboot of Charlie’s Angels. At the start of next year, she’ll be seen in the aquatic thriller Underwater, coming from William Eubank (director The Signal and Love), and the trailer for which has now arrived.

Also starring T.J. Miller, Jessica Henwick, Mamoudou Athie, Vincent Cassel and John Gallagher Jr, the film follows a crew of underwater researchers who must scramble to safety after an earthquake devastates their subterranean laboratory. Described as an underwater Armageddon, check out the trailer below.