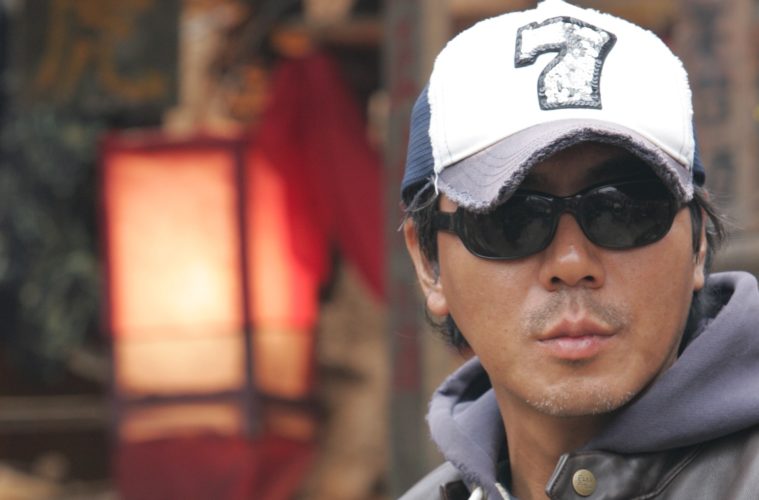 We’ve been heavily covering a certain phenomenon in cinema next year, in which three of the most highly praised South Korean directors will all be making their English-language debuts. With Bong Joon-ho‘s Snowpiercer, Park Chan-wook‘s Stoker and Kim Ji-woon’s The Last Stand they are three very different projects and only time will tell if they had a favorable experience in Hollywood and will want to stay, but today we’ve got news on one that will be headed home.

Kim Ji-woon, who has directed one of Hollywood’s biggest action stars, Arnold Schwarzenegger, in The Last Stand, is reportedly booking a plane ticket back to his homeland. According to new reports, the talented director and jumped on a live-action adaptation of Jin Roh: The Wolf Brigade, from writer Oshii Mamoru (Ghost in the Shell) and director Okiura Hiroyuki (A Letter To Momo).

Debuting in 1999, this twist on the Red Riding Hood story takes place in a “parallel reality in which the Nazis won World War II and Japan now exists as an oppressive military state patrolled by heavily armored state police, one of whom builds a relationship with a young girl who is part of a violent protest movement.” It sounds like a fascinating story and one that will likely have more weight to it than his Hollywood debut. For those that want to get a glimpse, check out the full original feature below thanks to YouTube, as Kim Ji-Woon plans his take, titled Inrang. [Twitch]

Have you seen the original? Are you looking forward to an adaptation from this director?