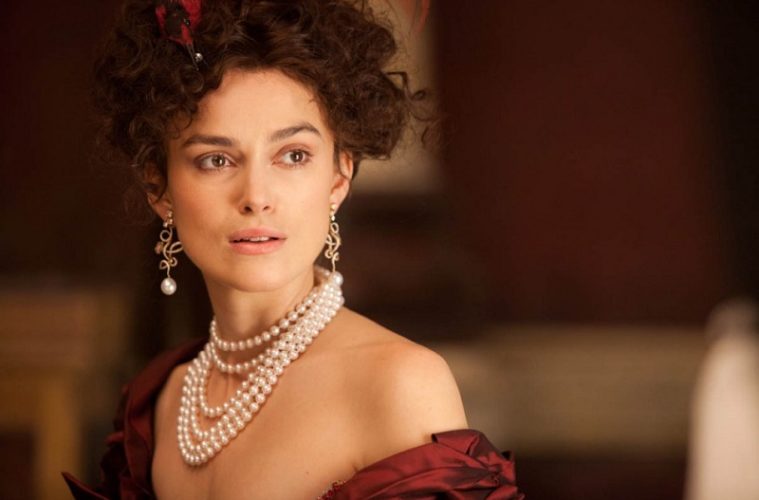 After delighting us with the taut thriller Headhunters, Norwegian director Morten Tyldum will finally get his much-deserved Hollywood break-out with the long-gestating drama The Imitation Game. Following the attachment of Benedict Cumberbatch earlier this year in the lead role of genius Alan Turing, Variety has a new addition.

According to the trade, Keira Knightley is eying the undisclosed lead female role in the film. Graham Moore‘s screenplay follows the technician and his work cracking the Axis forces’ “Enigma Code,” a huge boon in the effort to end World War II, and then his tragic suicide spurred by institutional hatred of his homosexuality

In another bit of casting, Game of Thrones star Nikolaj Coster-Waldau is continuing to cash in on his rising fame. After starring in the aforementioned Headhunters and this year’s Mama and Oblivion, the actor is eying the lead in a major tentpole. According to The Wrap, he’s been lined up to star in the period fantasy project Gods of Egypt, directed by Alex Proyas (Dark City, I, Robot).

Following a magical quest taken by a mighty God named Horus (Coster-Waldau) and a puny thief, the film takes place in the legendary world of great pyramids and sphinxes.” Written by Proyas, along with relative newcomers Matt Sazama and Burk Sharpless, who have completed scripts for the upcoming Flash Gordon and Dracula, expect further updates soon.

Shifting to the comedy genre, Best Worst Movie and The American Scream director Michael Paul Stephenson has landed his narrative debut and he’s already got a star lined up. According to a press release, Breaking Bad‘s Bob Odenkirk will lead Girlfriend’s Day, which follows a once-heralded greeting card writer that gets entangled in a web of murder and deceit as writers vie to create the perfect card for the titular new holiday. Production kicks off this fall in Los Angeles and we’ll be keeping a close eye on this one.