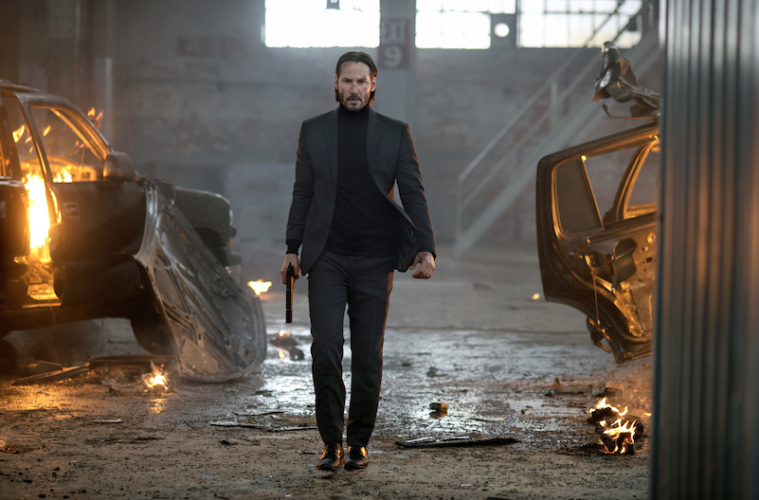 His last major blockbuster hopeful, 47 Ronin, might have been dead on arrival, but Keanu Reeves is continuing his come back of sorts. With a handful of films in the can, the first one we’ll see is the action-thriller John Wick. The project follows him as an ex-hitman who comes out of retirement to track down the gangsters that took everything from him.

The directorial debut of Chad Stahelski, who was actually Reeves’ stunt double in The Matrix and the stunt choreographer for his debut, Man of Tai Chi, the first trailer has now landed today. Arriving later next month, it looks to have some fun action elements with obvious one-liners. Also starring Michael Nyqvist, Alfie Allen, Adrianne Palicki, Bridget Moynahan, Dean Winters, with Ian McShane, with John Leguizamo, and Willem Dafoe, check out the trailer and poster below.