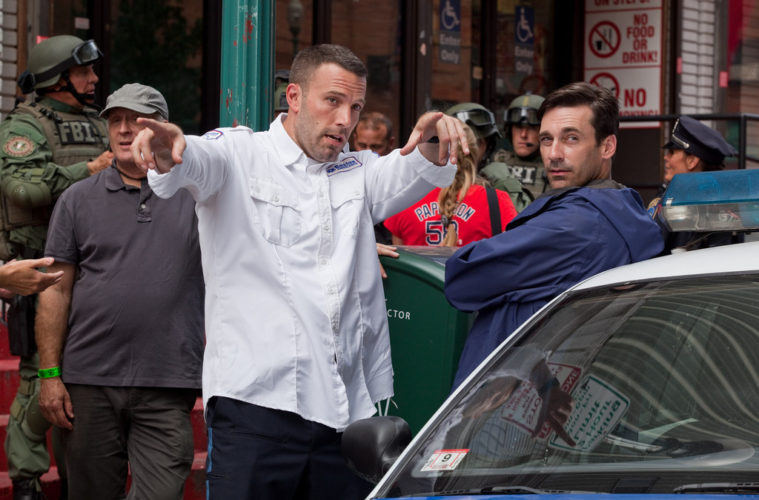 ‘Justice League’ Will Not Be Directed By Ben Affleck; Bradley Cooper Clueless About ‘Star Is Born’ Remake With Marvel successful coalescing their superhero franchises into the ultimate box office behemoth with The Avengers, it’s now time for DC to answer with a Justice League film. While we know The Dark Knight Rises helmer (and Man of Steel advisor) Christopher Nolan is ready to get out of the comic book business, a few other names have been bandied about to direct and now we can cross one off the list.

After the internet exploded earlier this month with talks of The Town and Gone Baby Gone directer Ben Affleck taking on the project, he’s now confirmed he will not be on it. While talking to 24 Hours, Affleck said, “I’m not working on the Justice League. One of the problems with entertainment web sites is that they need to fill pages, and that’s how rumours get started. Justice League sounds really exciting, but it’s not something I’m working on.” While his workmanlike approach behind the camera could have likely synced up with the film, I’m glad he’s looking at more interesting projects, the next being Argo.

In other news of Hollywood non-happenings, after being rumored last week, no one seems to have told Bradley Cooper about being possibly attached to Clint Eastwood‘s A Star is Born remake with Beyonce. When asked about his involvement the actor told Chicago Sun-Times, “me in A Star is Born? I have no idea what you’re talking about.” He added that “it is an interesting idea. Clint is one of our best directors. Everyone wants to work with him.” The jury’s still out if “everyone” includes him if he is asked, but with everyone from Leonardo DiCaprio to Tom Cruise to Christian Bale to Will Smith being attached at this point, it seems like we’re still in the very early stages of casting for this one.

Who would you like to see direct Justice League? Star in Eastwood’s remake?