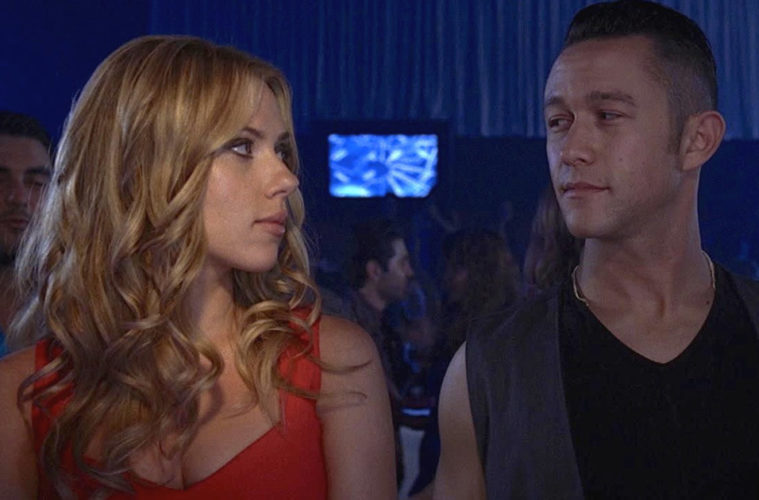 As one can expect, the film is piled high with graphic sex scenes (namely in the form of actual pornography), but Gordon-Levitt has already admitted he’s going to have to cut them down for theatrical release. The film was picked up by Relativity Media with a major marketing push (worth $25 million) promised for its wide summer release and now the actor/writer/director spoke at Berlin regarding the future editing. Picked up by THR, he said that he plans to cut out the “most graphic scenes” to nab an R rating but admitted, “it won’t affect the movie if we change that.”

He added, “Yes, we expect we have to do that, and I’ll be getting started on it as soon as I get back.” Gordon-Levitt continued, “I think it is important that those images are in there, but what precisely you see isn’t that important. What’s important is the rhythm of the film, the repetition of what the Don Jon character does, over and over.” As long as he can maintain what we called a “sincerely personal and comedic examination of sexual neurosis that is both strangely relatable and intimate,” then we won’t mind the few snips.

Are you disappointed you won’t be able to see the festival cut of Don Jon’s Addiction in theaters?