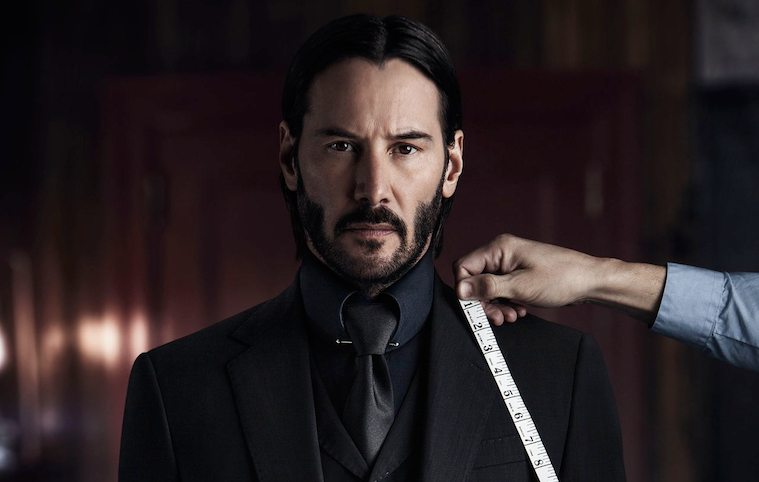 ‘John Wick: Chapter Two’ Has “Twice as Much Action” as the First Film

We’re thinking he’s back. Prior to 2014, we thought Keanu Reeves‘ most iconic action character would be Neo, but, in a post-John Wick world, we may have a new answer. Our favorite grieving hitman will get back to the action early next year with John Wick: Chapter Two, and, with the first look, we have some more details.

Director Chad Stahelski opened up to EW about the action sequel, saying this new film will expand on the idea of the hotel and the various characters that frequent the criminal underworld, as well as Wick “dealing with the consequences of murdering many, many people in the first film.” “What’s it like to be in a world like this? That’s what we really wanted to expand on,” he says.

However, the most enticing tidbit — outside of Laurence Fishburne‘s new character being named The Bowery King — comes with discussion of the action. “I would say we had twice as much action as the first movie,” the director says. “We took it all a full notch up as far as the driving car stuff went. A great portion of the car chase in the opening of the film is Keanu, which is very impressive.”

Considering how much action was packed into the first film, either they are increasing the running time or somehow found a way to squeeze more Gun Fu into every frame — either way, we’ll be there opening day.

As we await the first trailer, which will likely arrive around the time of the NYCC Comic-Con Panel on October 8, check out the poster below: