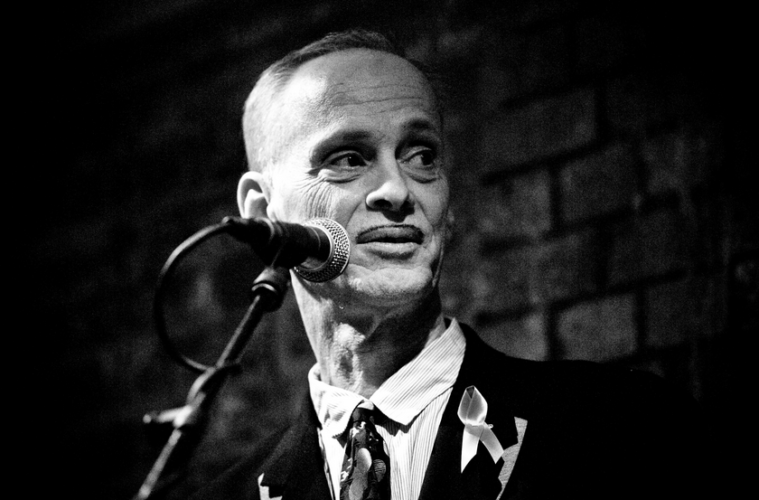 A Most Violent Year will open AFI Fest on November 6th.

Watch John Waters discuss his early features for an hour at Film Society of Lincoln Center:

Miles Teller talks to W Magazine about the “business reasons” he took on Divergent and preparing for Whiplash, and follows up his responses with a tweet:

“When I first read Whiplash, I was feeling dead inside,” Teller confided, in a rare display of emotion. At that time, he was in Chicago shooting this past spring’s Divergent. “I didn’t have an interesting part, and I’d taken the film for business reasons: It was the first movie I’d done that was going to have an international audience. I called my agent and said, ‘This sucks.’ He told me about Whiplash.” Teller was not the first choice for the lead, but when he heard that the actor Dane DeHaan had turned it down, he started taking drumming lessons immediately.