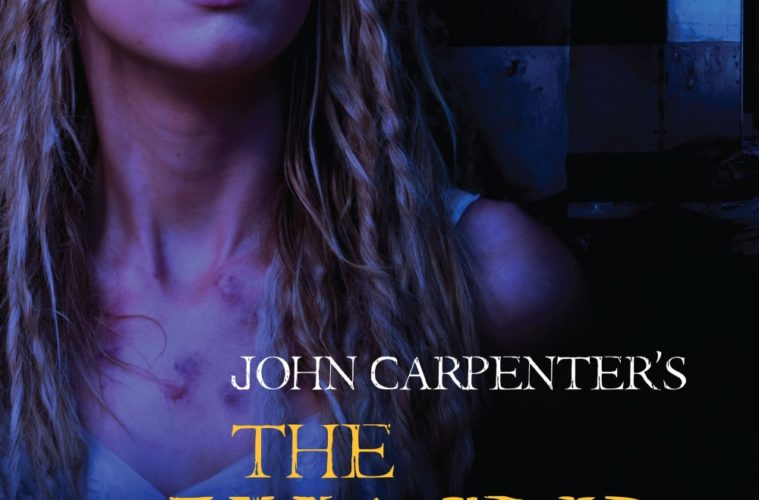 Were you on the edge of your seat since we showed you a partial trailer for John Carpenter‘s The Ward last week? The exciting conclusion is now online thanks to HeyUGuys. The movie is a piece of shit, let’s get that out of the way first. You can read my mini-review from TIFF, but it isn’t fun in a “its so bad its good” way; it’s duller than can be. If you must, see the full trailer and new poster below for the film that stars Amber Heard, Lyndsy Fonseca, Danielle Panabaker, Jared Harris, Mika Boorem, Mamie Gummer, and Sydney Sweeney.

Kristen (Amber Heard), a beautiful but troubled young woman, finds herself bruised, cut, drugged, and held against her will in a remote ward of a psychiatric hospital. She is completely disoriented, with no idea why she was brought to this place and no memory of her life before being admitted. All she knows is that she isn’t safe.

The other patients in the ward—four equally disturbed young women—offer no answers, and Kristen quickly realizes things are not as they seem. The air is heavy with secrets, and at night, when the hospital is dark and foreboding, she hears strange and frightening sounds. It appears they are not alone.

One-by-one, the other girls begin to disappear and Kristen must find a way out of this hellish place before she, too, becomes a victim. As she struggles to escape, she will uncover a truth far more dangerous and horrifying than anyone could have imagined. The Ward will hit theaters in the UK on Jan. 21st and no US release is set yet.

What do you think of the trailer? Will you avoid it?