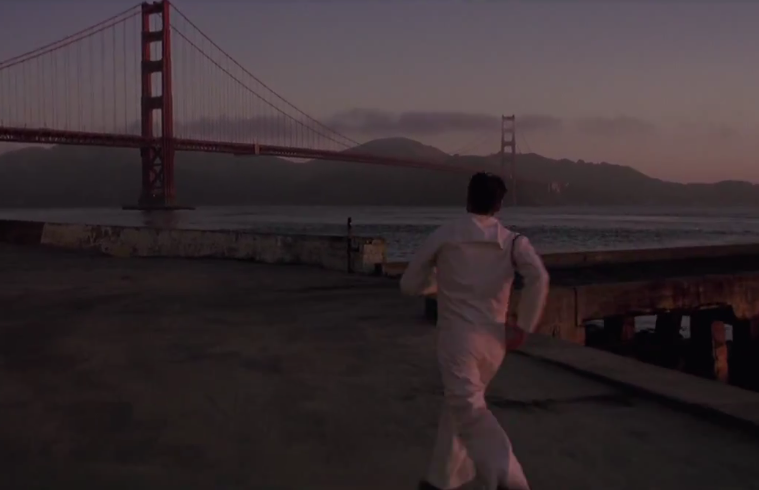 Give it up to Annapurna Pictures and Paul Thomas Anderson to truly tease a film. Instead of the teasers for teasers trend, they’ve been releasing a string of personally cut looks at The Master and the latest two have actually been announcing secret screenings of the film. We got one last week for Chicago (where we attended and brought you a review). Now it’s San Francisco‘s turn.

The beautiful teaser below is our first honest look at one long take from the film, which sees Joaquin Phoenix as a sailor running to catch up to his ship, which is leaving the San Francisco harbor, only to come up dry. But more importantly it reveals a screening of the film happening tomorrow night at the Castro theater in SF. So check it out below and if you’re lucky enough, find out how to acquire tickets here.