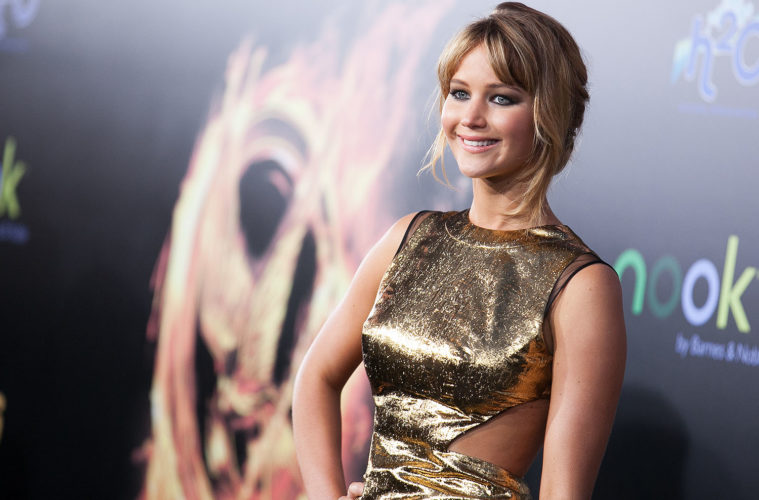 After arriving at Sundance with his first feature-length film, I Am Not a Hipster, director Destin Cretton returned to the festival circuit this year with one of the most acclaimed and accomplished independent features, Short Term 12. Featuring a stand-out performance from Brie Larson, the drama hit theaters in late August and the director has already lined up his first major studio effort.

According to Variety, Cretton is currently in talks with Lionsgate to direct their Hunger Games starlet Jennifer Lawrence in an adaptation of The Glass Castle. Originally adapted by Marti Noxon (Fright Night) from Jeannette Walls‘ 2005 memoir, Cretton is on board to do a pass, along with Andrew Lanham.

Lawrence is set to play a girl who must deal with her dysfunctional family — including a mother who is obsessed with her art and a father stricken with alcoholism — through her own imagination. With Cretton proving he can nail the perfect tone for a drama that could come off schmaltzy in another director’s hands, we’re looking forward to what’s in store, particularly with Lawrence in the lead. Check back for more updates as this one comes together.

Are you a fan of Short Term 12? What do you think of Cretton directing Lawrence?