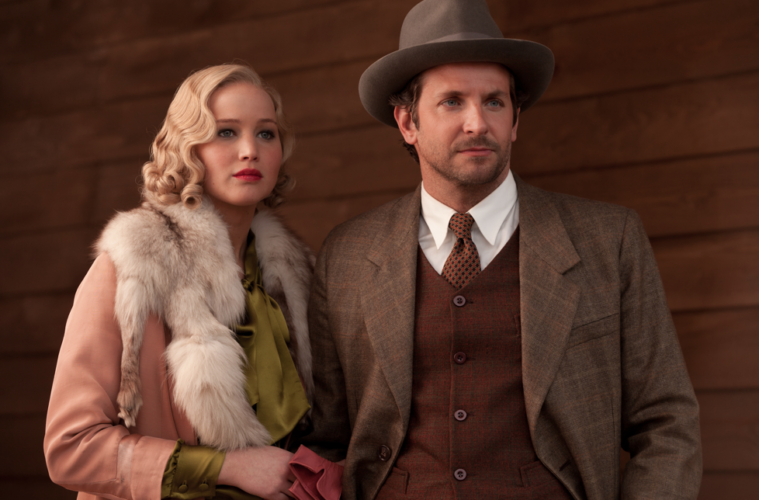 To say it has been a long road for Serena to hit screens would be an understatement. With production beginning in early 2012, the film has languished in post-production and we’ve seen stars Jennifer Lawrence and Bradley Cooper team for Silver Linings Playbook and American Hustle since then. Meanwhile, director Susanne Bier has shot and completed two films in the interim — but now, finally, the film is finally ready to be shown.

While no U.S. release has been set yet, it’ll bow at the London Film Festival before a release there in November, and today the first trailer has landed. An adaptation of Ron Rash‘s period novel, the drama also stars Rhys Ifans and Toby Jones, and follows our leads as a couple in a Depression Era-set North Carolina that attempt to build a timber empire. This first look is at least compelling so perhaps the wait might be worth it. Check out the preview below, along with a trio of posters. North Carolina mountains at the end of the 1920s – George and Serena Pemberton, love-struck newly-weds, begin to build a timber empire. Serena soon proves herself to be equal to any man: overseeing loggers, hunting rattle-snakes, even saving a man’s life in the wilderness. With power and influence now in their hands, the Pembertons refuse to let anyone stand in the way of their inflated love and ambitions. However, once Serena discovers George’s hidden past and faces an unchangeable fate of her own, the Pemberton’s passionate marriage begins to unravel leading toward a dramatic reckoning.

Serena hits U.K. theaters on November 27th and is still without a U.S. date.