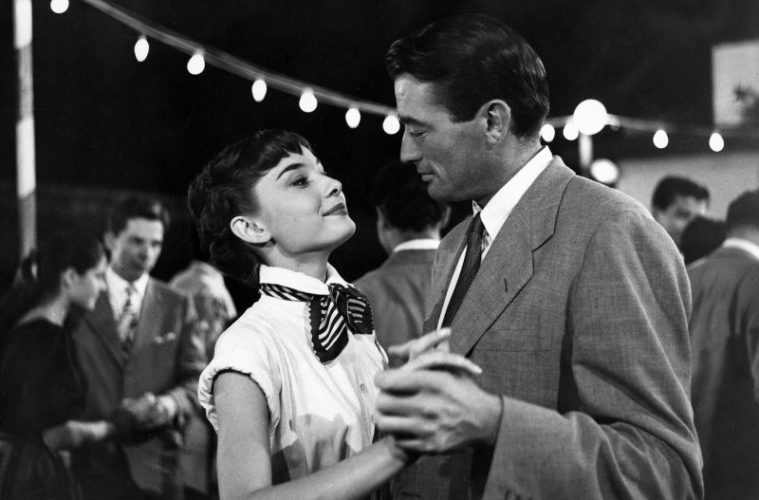 Jem Cohen‘s (Museum Hours, Counting) new documentary, World Without End (No Reported Incidents), will be released in the U.S. by Grasshopper Film early next year. From the press release:

Quite close to London, but for many, a million miles away, Southend-on-Sea is a town along the Thames estuary. Jem Cohen’s new documentary, World Without End (No Reported Incidents), is a portrait of this place – everyday streets, everyday birds, unflagging tides, mud, and sky. But it is also about humanity and history, about prize-winning Indian curries, an encyclopedic universe of hats, and a nearly lost world of proto-punk music.

William Friedkin recently shadowed an Italian exorcist, and wrote about his experiences for Vanity Fair.

A Satyajit Ray retrospective is now underway at the Cinémathèque française. A trailer can be seen below:

For the New York Times, Karen Stabiner traveled through Rome while using Roman Holiday as a lynchpin.

Roman Holiday was released in 1953, not 1952, but in context the guide is correct: She stood there in 1952, when the film was shot. I walked over to stand where Ms. Hepburn did in the film’s final scene, as the princess prepared to bid farewell to Rome, to Mr. Peck, and to a room full of real journalists drafted to fill out the press conference — and although I have been a moviegoer since I was a child, I was not prepared for how delighted I would be to be exactly there, surrounded by make-believe memories.

This was my first visit to Rome, and I faced my own time constraints. Too many friends said that it was impossible to see Rome in the three days I had, but things worked out pretty well for Princess Ann, so I decided to go where she did. She had one day, a knowledgeable guide in Mr. Peck’s Joe Bradley, and the use of a Vespa; I had three days on foot. Much of what they saw was hundreds if not thousands of years old, so it would be right where they left it.

Asif Kapadia, Domhnall Gleeson, Sienna Miller, Dominic West, Lily James, and screenwriter Matt Charman have collaborated on an appropriately lavish short film about Thomas Burberry, and it can be seen below (via Indiewire):