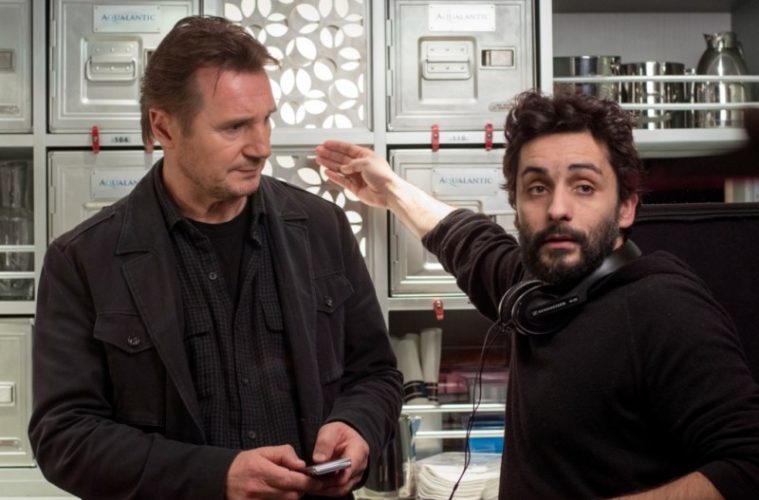 Considering his proclivity for B movies, Jaume Collet-Serra hasn’t quite received the widespread admiration he’s deserved for directing genre movies with a genuine sense of vision and momentum. Following a trio of films with Liam Neeson (and a fourth on the way), along with one of the best summer movies of last year, The Shallows, he is now finally looking to enter a new arena with his next project.

Deadline is reporting he’s teaming with Annapurna for Waco, which depicts the bloody 1993 standoff in Texas that left 76 people dead across 51 days. There’s major pedigree behind the script as it’s penned by Mark Boal (Zero Dark Thirty, The Hurt Locker) and Kubo and Marc Haimes (Kubo and the Two Strings). With production aiming to begin later this year, casting is gearing up with lead roles for cult leader David Koresh and the FBI agents against him. Collet-Serra has a fantastic eye for action, so paired with what’s shaping up to be his best script yet could result in something special.

“Waco was a turning point in history in the battle between the FBI and the far right in America,” Boal said. “It is a collision between a militant faction, the Second Amendment and the right to religious freedom. Many said this cult was not bothering anyone; this is about what the FBI and Justice Department perceived as a threat, and why and how the FBI came in and crushed it.”