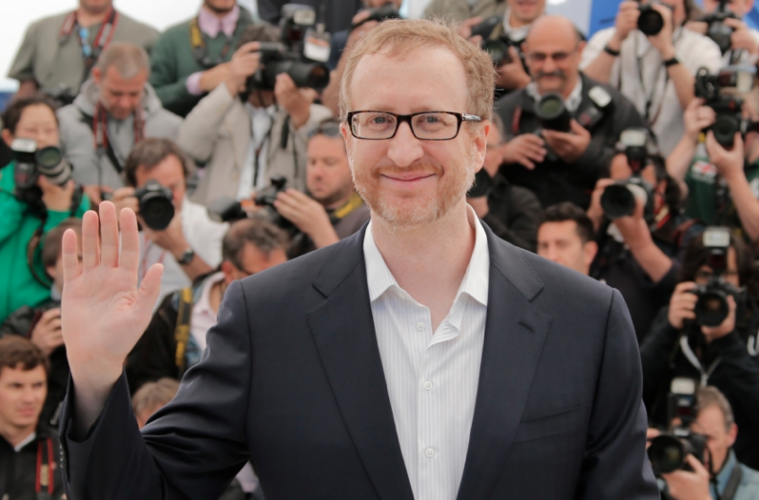 James Gray Updates on Sci-Fi Title ‘To the Stars’ & ‘Lost City of Z’; Watch NYFF Press Conference for ‘The Immigrant’ How nice that James Gray, who often goes years between films, is almost at risk of loading up on too many projects. His rather-strong The Immigrant just completed a run at this year’s New York Film Festival — expect an arrival in the first months of 2014; be sure to look out for that picture when it hits, too — and there are no less than three titles that could serve as a follow-up: the Benedict Cumberbatch–starring Lost City of Z, White Devil, and… a sci-fi film? From the man behind Two Lovers?

Gray‘s fans can rejoice, for the lattermost may be no more than a couple of years away. In Omelete (via Collider), it’s said that his effort, now titled To the Stars, is not only expected to lock its main cast by 2013’s end, but enter production during the middle of next year. With this development, thankfully, comes a bit of new plot information: as penned by Gray and Ethan Gross (Fringe), its near-future narrative follows (excuse inconsistencies in the translation) “an odyssey through the Solar System,” in which astronauts — using “a technology of space travel that would be believable today” — are tasked with bringing a “renegade” one of their own back to Earth. Such details can be further contextualized in his months-old interview with ThePlaylist, wherein we learn of a Heart of Darkness-esque “mental breakdown in space” that takes inspiration from the emotional trauma endured by men who traveled to the Moon. Not exactly Gravity, then — despite his notice that no sound in space will be a factor — but having seen both his and Alfonso Cuarón‘s most recent movies on the same day, I feel just fine about that.

Lost City of Z could be next, depending on how the big-budget project — complete with trips down the Amazon River — fares at November’s American Film Market; hearing Gray describe it as a “slightly more hallucinogenic” David Lean picture makes either possibility almost equally enticing. Otherwise? The Immigrant‘s own Jeremy Renner — who, I think, is that film’s secret MVP — tapped him for the Steve McQueen biopic that’s been moving along for a couple of years; a script is now penned and his directorial talent could, potentially, come into play down the line, but it’s not a sure thing. Additionally, the WB mob picture White Devil is still an option, albeit one without its own complete script.

After processing this news, we’d encourage you to watch a very entertaining NYFF press conference featuring Gray and, in some definition, Joaquin Phoenix. Following that, we have a Facebook–provided still with the actor and Cotillard, as well as four posters: Based on both Gray’s comments and the existing information, which project would you most prefer he tackle next?