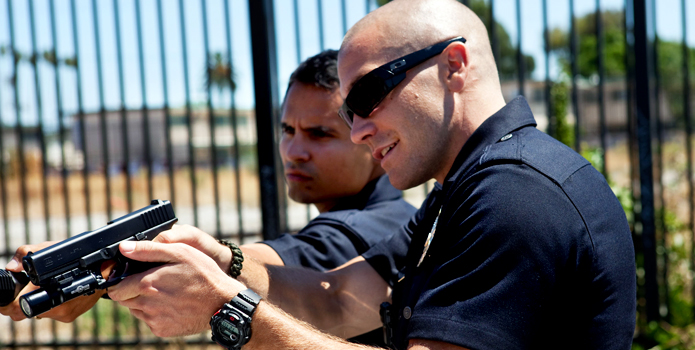 We have yet to even see his first collaboration with the director, but Incendies helmer Denis Villeneuve and his star Jake Gyllenhaal must have hit it off well on their shoot for the thriller An Enemy. While that film is due out next year, Variety reports the End of Watch actor has jumped about his next project.

Titled Prisoners, the thriller finds Hugh Jackman leading, along with Melissa Leo will just joined the project last week. Written by Aaron Guzikowski (Contraband), the film revolves around Keller Dove, a father who abducts and tortures a man he suspects of having kidnapped his daughter and her best friend. The Jarhead actor would clash with the father, played by Jackman, as a hot-shot detective.

One has to imagine An Enemy turned out quite well for this director and star to reteam, so hopefully we’ll get distribution news on that soon. While he wasn’t a detective, Gyllenhaal turned out a stellar performance searching for clues in Zodiac and he also recently showed he can excel with a badge in Watch, so hopefully this film melds the best of both.

Production kicks off early next year for a fall 2013 release through Warner Bros.