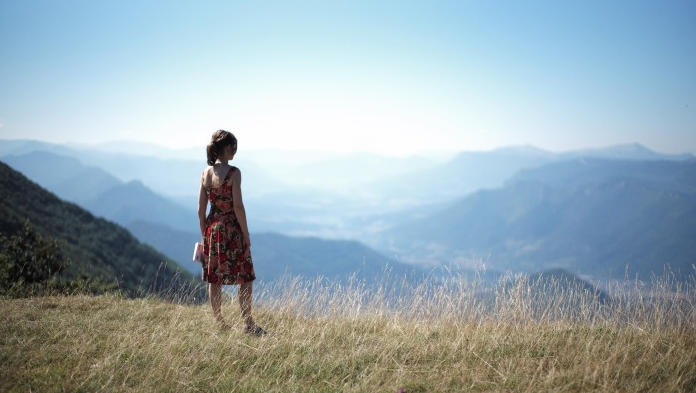 With Things to Come, the great Mia Hansen-Løve is earning some of her best reviews in years, and, along with Paul Verhoeven’s Elle, it represents a banner year for her star, Isabelle Huppert. As is (fortunately0 to be expected of a meditative, lovingly shot French drama, the film’s been given U.S. distribution courtesy of Sundance Selects — and with it arriving at the end of this year, there is now a trailer.

Whatever the preview sells you, trust us when we say Things to Come is worth anticipation. As was written in our review from earlier this year, “While Hansen-Løve certainly deserves credit for writing such a compelling character, it’s difficult to imagine anyone realizing Nathalie as consummately as Huppert, who, even by her exceptionally high standards, pulls off a superlative performance. Having been so steadfast in her certainty, Nathalie experiences her world’s collapse by degrees, and Huppert is somehow able to simultaneously express her lingering conviction that everything will be fine and a latent sorrow, one which only breaks through on a few occasions.”

What happens when the life you’ve worked so hard to build falls apart all at once? Nathalie (Isabelle Huppert, in a radiant performance) is a philosophy teacher with a seemingly settled existence, juggling a rich life of the mind with the day-to-day demands of career and family (including frequent visits to her drama queen mother, played by the legendary Édith Scob). But beginning with the bombshell revelation that her husband of twenty-five years is leaving her, one by one the pillars of Nathalie’s life start to crumble. For the first time in ages, she finds herself adrift, but also with a newfound sense of liberation. With nothing to hold her back, Nathalie sets out to define this new phase of her life and to rediscover herself. Winner of the Best Director award at the 2016 Berlin International Film Festival, the new film from Mia Hansen-Løve (Eden) is an uncommonly intelligent, soul-searching look at what it means to create a life of one’s own.

Things to Come will begin its U.S. release on December 2.