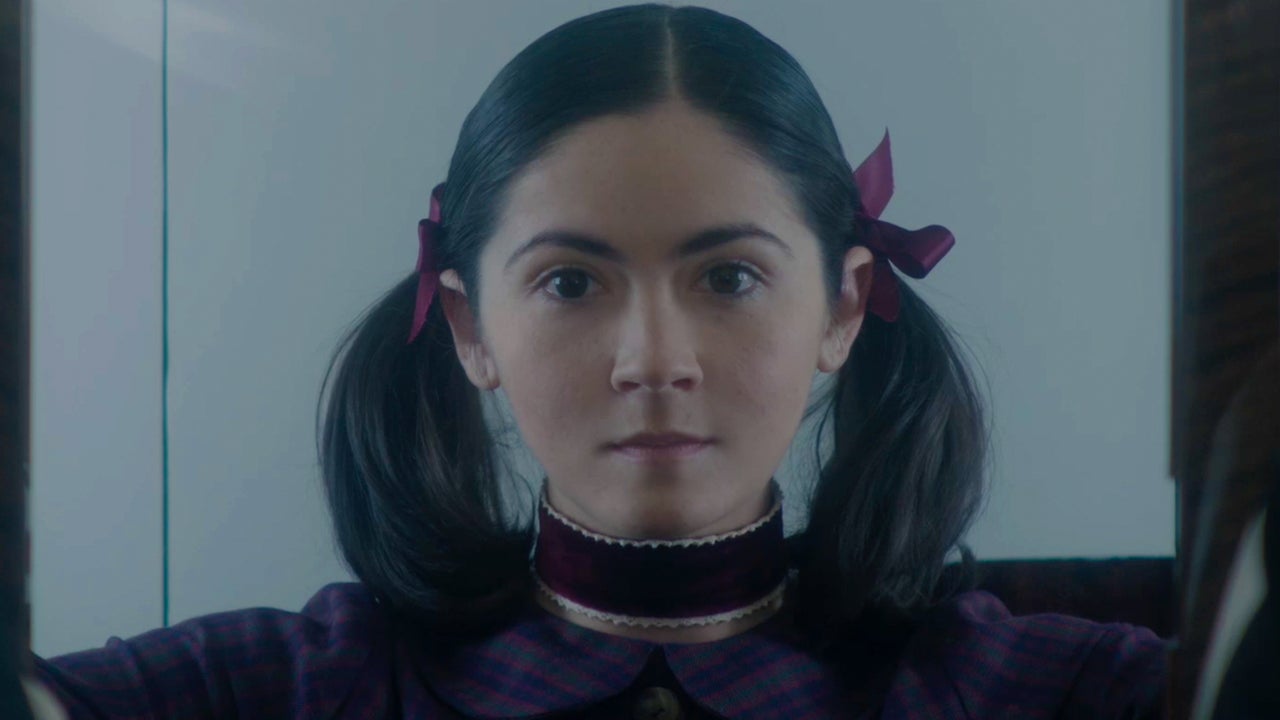 While Jaume Collet-Serra has excelled in providing a genuine Hitchcockian vision to B-movie concepts in the last decade before getting sucked into the Disney machine, it was 2009’s Orphan that served as a notable breakout. Telling the story of a couple who adopts a nine-year-old girl harboring secrets of her own, it was a stellar showcase for the director to flex his psychological horror muscles. Now, over a decade later, a prequel is here.

Sadly, Collet-Serra has not returned to the director’s chair, giving the reins to William Brent Bell (The Boy, The Devil Inside). However, star Isabelle Fuhrman––who is now 23––has returned to the role of Esther. After orchestrating a brilliant escape from an Estonian psychiatric facility, Esther travels to America by impersonating the missing daughter of a wealthy family. Yet, an unexpected twist arises that pits her against a mother who will protect her family from the murderous “child” at any cost.

Orphan: First Kill arrives in theaters and on Paramount+ on August 19.