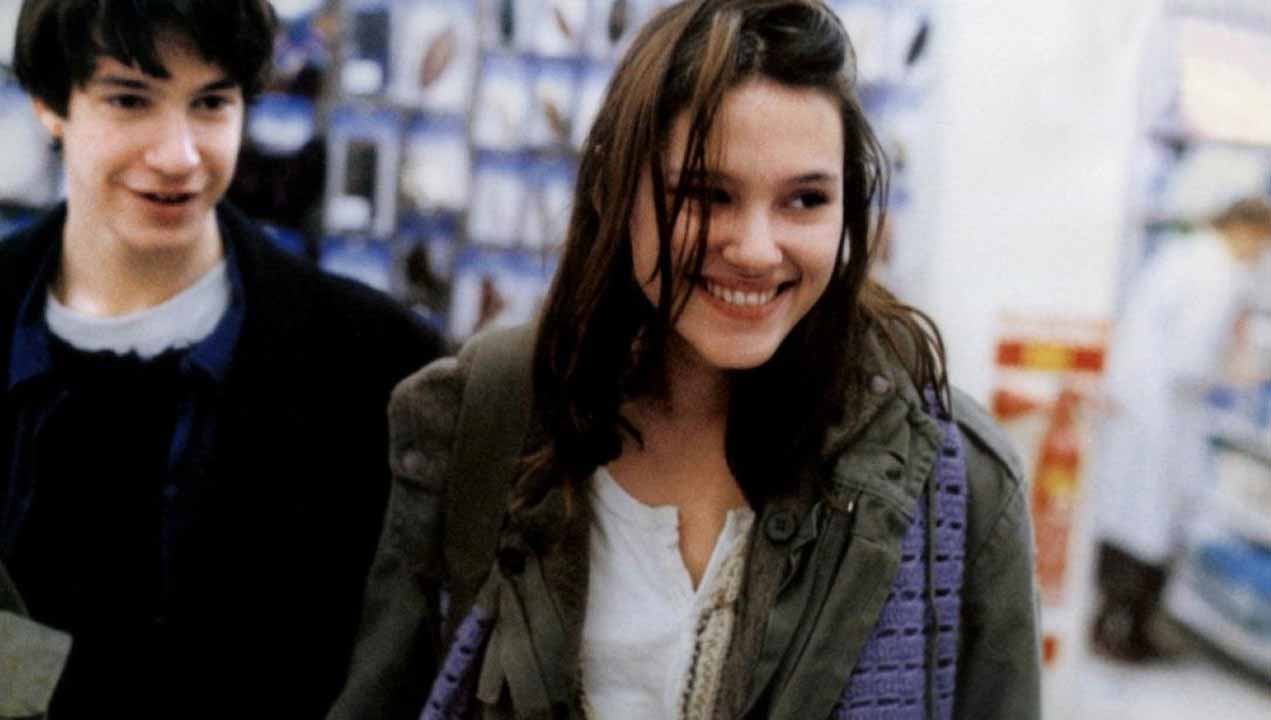 For our sixth episode, I talked to critic Vikram Murthi about Olivier Assayas’ 1994 French bildungsroman, Cold Water, which is currently available on the Criterion Channel and on disc. A dual character study of teenage restlessness against the backdrop of post-May ’68 protests, it’s a film whose knowledge of sociology, philosophy, and history is ingrained in every frame. But as Vikram posits, it’s not a film about a specific ideology as much as animated by the movements that envelop the existence of its lead characters, Gille and Christine.

It’s also a film about kids who are more inspired by beat poets like Allan Ginsberg than prominent historical thinkers like Jean Jacques-Rosseau. Appropriately, the latter’s writing is the background noise in a casually dazzling sequence where the camera follows a stack of LPs passed like a crush note from the back to the front of a classroom.

Despite these esoteric descriptions and Assayas’ reputation as a filmmaker who bounces between poles of formal intellectualism and metatextual flights of fancy, Cold Water is ultimately a film about teens finding freedom and life in other outlets like rock music–represented by canonical American and English artists like Roxy Music, Bob Dylan, and Creedence Clearwater Revival–joyfully trashing an abandoned house, and youthful heartbreak.

Trisected into three sections, that search for freedom is exemplified through a sublime 30-minute party sequence that never feels indulgent but a necessary summit before a sighing comedown. In our full conversation, Vikram and I talked about Assayas’ refusal to judge any of his characters, the challenging but meticulous pacing, and the nature of social politics in the coming-of-age genre.