IN HONOR OF SPIKE LEE 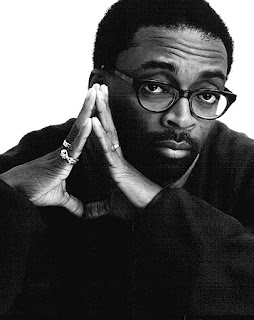 For over 20 years this ambitious director has tackled the race issue using many different cinematic platforms: social communication (“Do the Right Thing”), music (“Mo’ Better Blues”), family (“Crooklyn”), drugs (“Clockers”), and, most recently, war (“Miracle at St. Anna”). And while race has been the most apparent and analyzed subject throughout Lee’s carrer, the director has offered a distinct style: applying surrealistic filmmaking to ultra-realistic subject matter. Always true to his goals and never short about his personal beliefs, Lee is an honest filmmaker who consistently goes for the throat, constantly searching for new avenues on which to operate. His most recent attempt, “Miracle at St. Anna,” is the kind of epic failure only a great director can acheive (a Roger Ebert-ism I agree with). While the ambition’s there in the direction, the war scenes look fake, the screenplay is cheesy (James McBride wrote it, he also wrote the book of the same name), and the score, by longtime Lee collaborator Terence 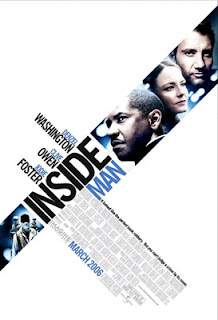 Blanchard, is overbearing. But do NOT let that deter you.
Lee is one of the uncomprable artists of our time and
deserves the opportunity to fail at whatever genre he
chooses to tackle next. But, chances are, he will succeed.