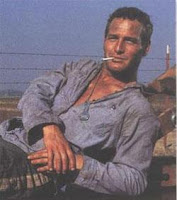 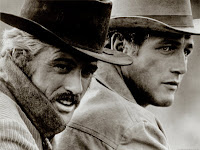 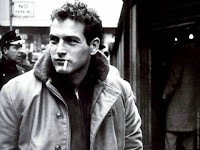 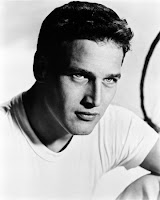 After over 50 years on the silver screen, beloved actor Paul Newman died at the age of 83. Giving us such iconic roles as Luke Jackson from “Cool Hand Luke” and Butch Cassidy from “Butch Cassidy and the Sundance Kid,” Newman brought an emotional depth to the “Hollywood leading man,” picking up where predecessors, like Humphrey Bogart and Cary Grant, left off. Breaking into the public eye with his performance as criminal-turned-boxer Rocky Graziano in Robert Wise’s biopic “Somebody Up There Likes Me,” Newman sported his tortured charisma and attracted the attention of Hollywood big shots. The young actor followed up the breakout role playing one of the Twentieth-Century’s great conflicted heroes, that of Brick from Tennesee Williams’ “Cat On a Hot Tin Roof.” Newman garnered his first Oscar nom for the role (Best Actor), earning 9 more nominations (and one win for “The Color of Money”) throughout his film career. Newman soon became the “leading man of leading man,” defining, and redefining, the term, playing naive poolhand Eddie Felson in “The Hustler,” the cocky farmer’s son Hud Bannon in “Hud” and conflicted playboy Lew Harper in “Harper” within five years of eachother. All of these roles, classic in their own right, came together in Luke Jackson, perhaps Newman’s great character and most impressive performance.