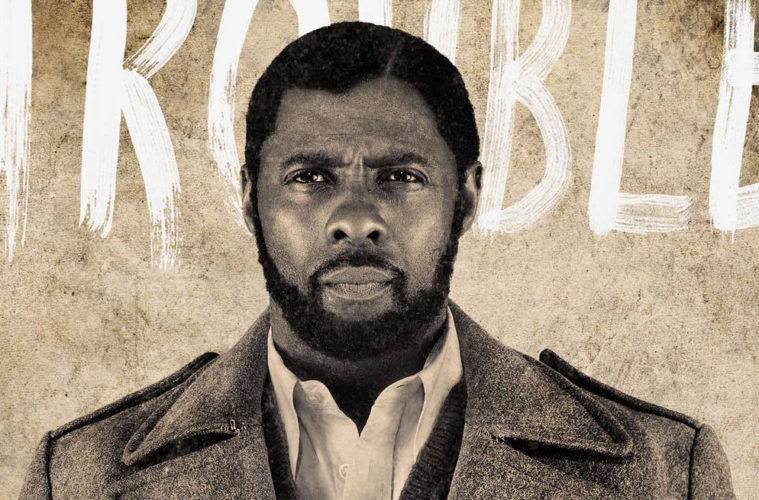 After successfully canceling the apocalypse in last weekend’s Pacific Rim, Idris Elba is now tasked with perhaps a more difficult goal with no jaegers by his side: overcoming apartheid. For Mandela: Long Walk to Freedom, the Wire actor portrays South African president Nelson Mandela. In a timely release, the Weinstein Company have let loose the full-length trailer on his 95th birthday.

Following a very brief teaser last week, this new look actually sees the president in action, with direction from Justin Chadwick (The Other Boleyn Girl) and a script from William Nicholson (Gladiator, Les Misérables). Having admired the actor for years, it’s wonderful to see him get a substantial role like this, which will hopefully lead to more recognition. Likely premiering on the fall film festival circuit, one can see the new look below for the film also starring Skyfall’s Naomie Harris, Tony Kgoroge, Riaad Moosa, Zolani Mkiva and Jamie Bartlett.