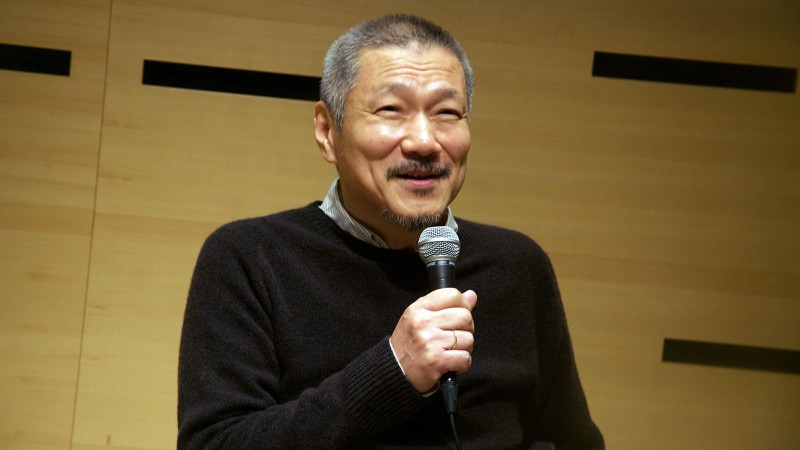 With his nimble means of production resulting in some of the most formally profound, emotionally introspective films of this century thus far, South Korea’s ever-prolific Hong Sang-soo has carved out an impressive following here in the United States. Despite much of his earlier work not being distributed here, in recent years that has changed with Right Now, Wrong Then getting a release and now his deeply personal drama On the Beach at Night Alone will arrive this week, courtesy of Cinema Guild, who will also distribute his two other 2017 films — Claire’s Camera and The Day After — next year.

To celebrate the release, we’ve dug up his poll from the most recent BFI/Sight & Sound poll on the best films of all-time. Hong’s 10 picks range from classics such as L’Atalante, The Green Ray, A Man Escaped, and Ordet to lesser-known works from Jean Renoir and Luis Buñuel. The mix of films from across the world — although, curiously, none from his native land of South Korea — represent a cross-section of pioneering cinematic achievements, with most mirroring his approach of a modest production, yet poignant drama.

On the Beach at Night Alone opens this Friday, November 17 at Film Society of Lincoln Center and Metrograph, and will expand in the coming weeks. See a master class with Hong below from this year’s NYFF.