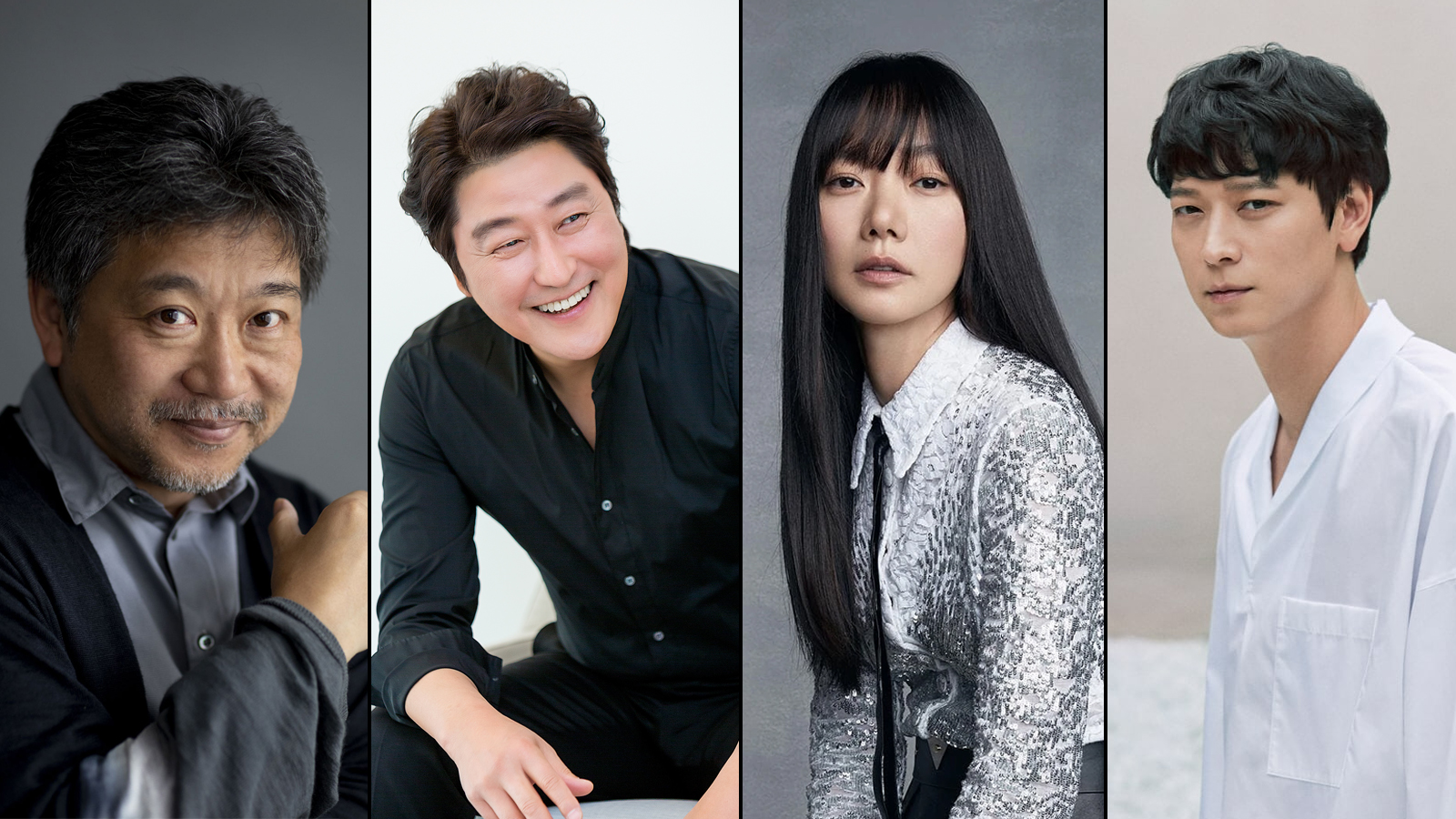 After nearly three decades of making films in Japan, culminating with his Palme d’Or winner Shoplifters, Hirokazu Koreeda expanded his scope with The Truth, a French co-production starring Catherine Deneuve, Juliette Binoche, and Ethan Hawke. It marked his first project both not in the Japanese language and shot outside his native country. He now looks to be continuing his globe-trotting streak with his next film.

Hirokazu Kore-eda’s next film will be a Korean production titled Baby, Box, Broker, and he has secured an all-star cast featuring Song Kang-ho (Parasite), Bae Doona (Cloud Atlas, The Host), and Kang Dong-won (Train to Busan Presents: Peninsula). The story will center on baby boxes, in which parents who aren’t able to provide for their babies anonymously give them up. With that brief logline, it looks like the director is returning to the realm of social issues after his jaunt into a meta look at acting with his latest film.

Backed by Zip Cinema CJ ENM, production is aiming to kick off in 2021 and the director has already released a statement via Naver/Soompi:

Plans for Broker began about five years ago.

As always, it all began with the actors. I first met Song Kang Ho at the Busan International Film Festival and Kang Dong Won when he was in Tokyo for work. I have continued to stay in contact with the two actors in Tokyo, Seoul, Busan, and Cannes. At first, we simply exchanged greetings but as we continued to share conversations, it naturally led to us talking about working on a film together.

I worked with Bae Doona in 2009, and I thought to myself, ‘I hope we work together again, next time as a human character,’ and that dream has finally come true over 10 years later. And now I will be working on a film with crew members and Korean actors I greatly respect.

Broker is a story about baby boxes. Right now, working on the script that will move these three great actors, I am so excited. In order to share this excitement with you all, I hope to create a thrilling, heartwarming, and emotional film.

This film, like my latest film, will be one where I am apart from my home country and native language. What will I be able to express and share as we overcome barriers of language and culture? What does it mean to be a director? I hope to explore those questions through this project.

Meanwhile, it was recently reported that Lulu Wang (The Farewell) would direct a film inspired by Hirokazu Koreeda’s 2013 drama Like Father, Like Son, but the director partially refuted the news: