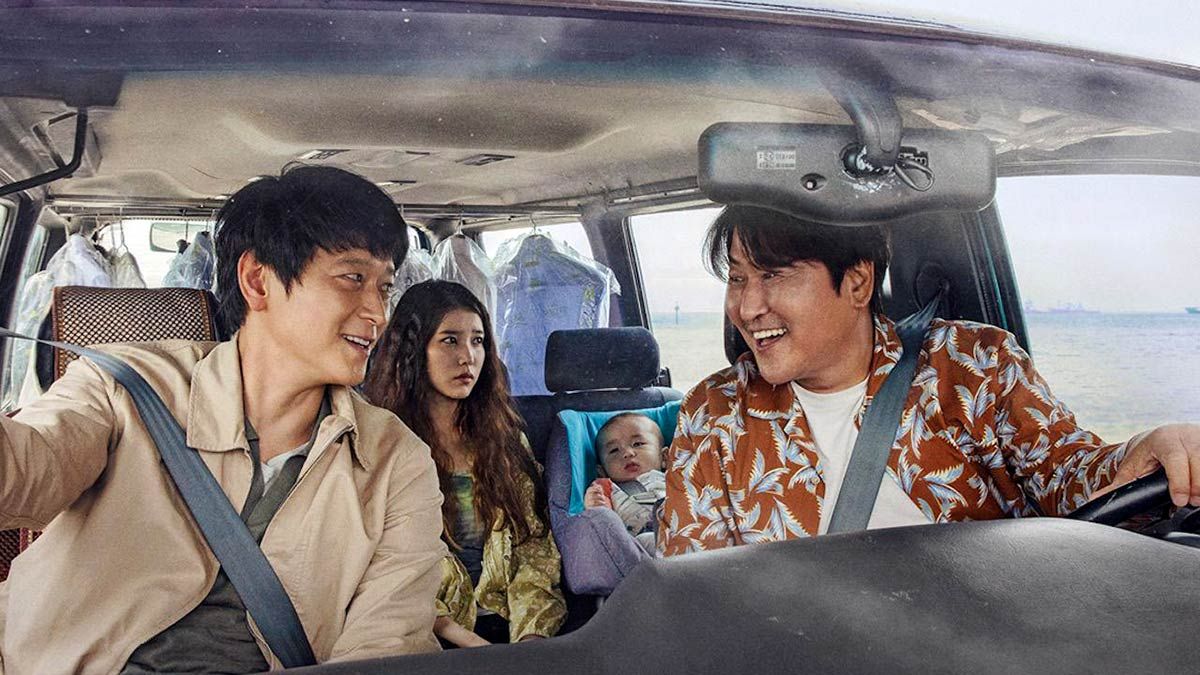 Teaming with the great Song Kang Ho and Bae Doona, Hirokazu Kore-eda’s latest finds him heading to South Korea. Returning to Cannes Film festival earlier this year, the Japanese director’s latest work centers on baby boxes, in which parents who aren’t able to provide for their babies anonymously give them. Shot by cinematographer Hong Kyung-pyo (Parasite, Burning), the first U.S. trailer has now arrived ahead of a release at the end of the month from NEON.

Luke Hicks said in his review, “Every focal character in Broker, detectives included, is without traditional family. Those who saw Kore-eda’s Palme d’Or-winning Shoplifters are on familiar ground. Child-trafficking isn’t new territory for the Japanese auteur. Broker marks a thematic continuation of career-length fascination with alternative families and the legal, social, and philosophical values that paint such complicated ethical portraits of them. The director still has plenty to say, and does so quite eloquently.”

Broker opens on December 26th in limited release and will expand.