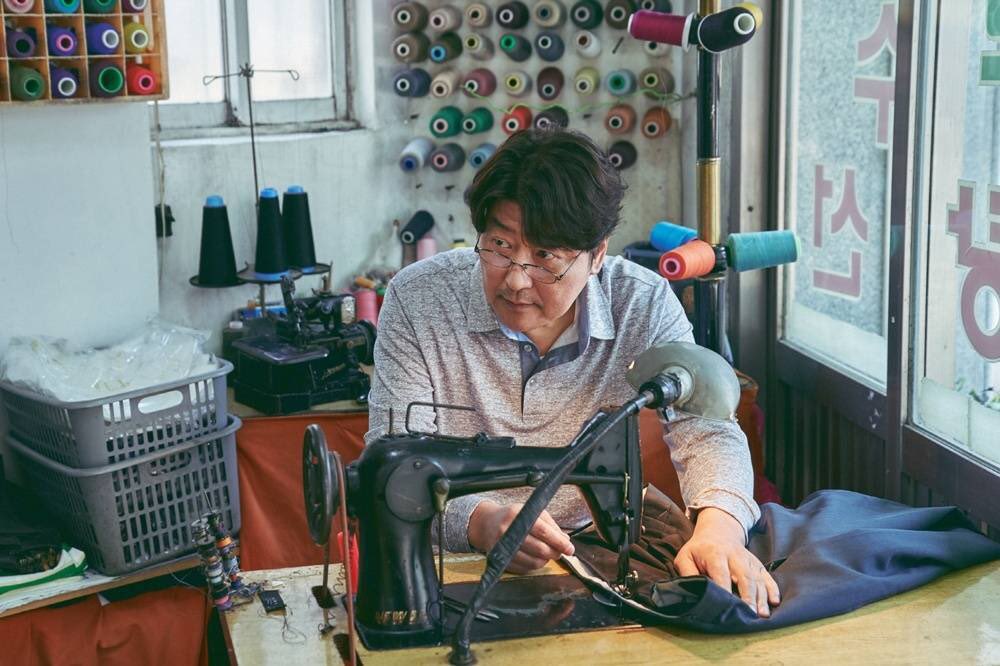 One of the major titles of the 2022 Cannes Film Festival lineup is from Hirokazu Koreeda, who last visited the festival with Shoplifters and took home the Palme d’Or. Broker, which is his first South Korean project features the all-star cast of Song Kang-ho (Parasite), Bae Doona (Cloud Atlas, The Host), Kang Dong-won (Train to Busan Presents: Peninsula), and the popular artist IU aka Lee Ji-eun. Ahead of the premiere, the first international trailer has landed.

Shot by cinematographer Hong Kyung-pyo (Parasite, Burning) the film centers on baby boxes, in which parents who aren’t able to provide for their babies anonymously give them. Unfortunately, there are no English subtitles yet but this first trailer hints at a rather light tone as Kore-eda explores, once again, family in its many forms.